Indian automobile companies are struggling to meet the demand made in the market. Here is a list of some of the auto companies in India that will implement the increased prices on their portfolios from January 2022.

Vehicle makers around the world are suffering a lot due to the corona epidemic. First, there was a loss due to the sudden stoppage of production and then when it was restored, the shortage of products like semiconductor stopped production. Due to increase in raw material, other parts and transportation cost, the car makers of our country have resorted to increase the prices of their vehicles. The hike in prices will start from January of 2022.

Indian automobile companies are struggling to meet the demand made in the market. The purchase of semiconductor chips coupled with shortage of input material has slowed down the production of new vehicles. All these issues combined have led the makers to change the prices to offset the rising cost. Here is a list of some of the auto companies in India that will implement the increased prices on their portfolio of vehicles from January 2022.

Maruti Suzuki has recently informed the stock exchange that it will increase the prices from January 1, 2022. The automaker has increased the prices of its vehicles by 4.9% during 2021. Prices were increased by 1.4 per cent first in January, then 1.6 per cent in April and finally by 1.9 per cent in September.

Maruti said in an exchange filing, “In the last one year, the cost of vehicles of the company is being impacted due to increase in various input costs. Therefore, it has become imperative for the company that some of the impact of the extra cost on the customers will be offset by increasing the prices.”

The country’s third largest vehicle maker Tata Motors has also announced that they will also increase the prices of their vehicles. Changes will be seen in the prices of all the passenger and commercial vehicles of the company in January. This increase has been estimated to be around 2.5%. While this announcement was made recently, Tata had already increased the prices of its flagship SUV, the Safari by up to Rs 7,000 for the automatic variant.

Shailesh Chandra, President, Passenger Vehicles Business Unit, Tata Motors said, “The prices of raw materials and other input costs continue to rise. The company is compelled to increase the prices of its passenger vehicles from January 2022 to overcome the rising cost effect.

Toyota Kirloskar Motor is at the third place in this list, the company has also recently announced that from January 1, 2022, they will change their price list. The company has attributed this to rising input costs.

This price hike will be applicable on all the models offered by Toyota which will include Innova Crysta, Fortuner, Glanza, Urban Cruiser, Camry and Vellfire Hike. However, the increase in prices will not be done in one go.

The last OEM in this list is Honda India. The company along with all other vehicle makers is considering increasing the price of its vehicles from January 2022. The company had last increased the prices in August this year. A company spokesperson said, “Input cost has been impacted significantly due to increase in commodity prices. ,

Honda’s last release in the country was its fifth generation City, which has been a best seller in the segment for quite some time now.

Volvo Car India has also announced a hike in the prices of its cars. The new prices will be effective from January 1, 2022. The company says that in the past few years, due to the pandemic, restrictions and inflation have disrupted the global supply chain, which has increased the input cost.

If you follow these basic tips of car cleaning, then your car will shine like new, know the details 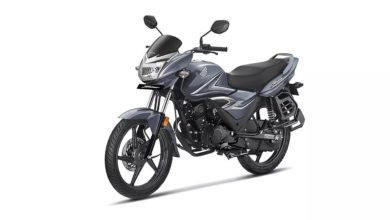 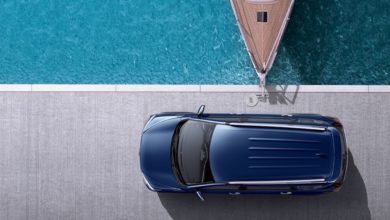 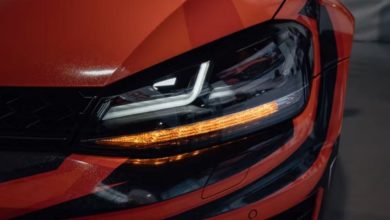 Volkswagen cars including Polo and Taigun are getting discounts, know the offers 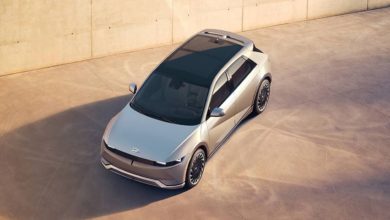 Hyundai’s new electric car seen in India, will reach Lucknow from Delhi in a single charge