According to the plan, aluminum, iron and steel and oil and gas businesses will be segregated as listed entities.

Vedanta to decide on demerger by March-end

Metals and mining sector company Vedanta Limited will announce the outline of the proposal to bring its important businesses under separate listed companies by the end of March. The company’s chairman Anil Agarwal said that he wants to simplify and streamline the corporate structure for value addition. Zinc business is already under a listed company.

aluminum, iron and steel will also be separate

According to the plan, aluminum, iron and steel and oil and gas businesses will be segregated as listed entities. This will add value to all stakeholders and create businesses that can better leverage different market conditions, deliver long-term growth and enable strategic partnerships, Agarwal told PTI. “Demerger of businesses (demerger) is a normal process. The market is good and production is going well. That’s why we believe that having separate companies will add value. In about one-and-a-half months or before the end of March, we will announce the complete outline. Vedanta had announced in November last year that its board of directors had constituted a sub-committee to assess the possibility of converting aluminium, iron and steel, gas and oil businesses into separate listed companies.

India on the path of promoting ease of doing business

Earlier, describing the ongoing reforms in India as positive, Vedanta Group Chairman Anil Agarwal said that the government is emphasizing on increasing production instead of revenue and India is on the path of ease of doing business. He agreed with the statement of Prime Minister Narendra Modi and said that this is the best time to invest in India. He said that this is a great opportunity for the entrepreneurs to identify and form tie-up with the partners and investors. In the same week, Vedanta also issued its statement reaffirming the group’s commitment to environment, social responsibility and corporate governance standards. It also pledged to invest $5 billion over the next ten years to rapidly move towards net-zero emissions. On this occasion, the Vedanta group has also changed its motto. Now Vedanta has made ‘changing for the good’ as its motto to give the message of meaningful change in the society.

(via input via PTI) 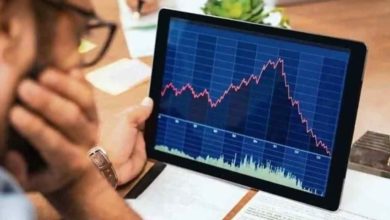 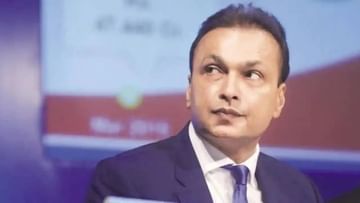 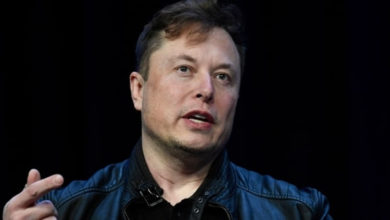 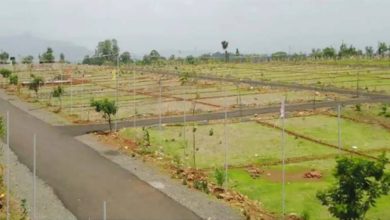 The government is the biggest landlord of the country, 9 cities as big as Delhi can settle with this much land