Vedanta Group Chairman Anil Agarwal said that they will not bid aggressively, but they will keep the right price for BPCL.

After a long wait of two years finally BPCL (Bharat Petroleum) The expectation of completion of privatization seems to be increasing. Vedanta Group to acquire BPCL (Vedanta Group) Willing to spend $12 billion. The government missed the September deadline to complete the sale of 53% stake in BPCL as the bidders found it difficult to find partners for the mega acquisition and spread their financial risks. Vedanta Group Chairman Anil Agarwal (Anil Aggarwal) Said, “We are not going to bid aggressively, but we will keep the right price. The company’s market cap is around $11 billion to $12 billion, so that’s the investment amount we’re looking at.”

Vedanta Group is ready to spend $12 billion to acquire BPCL. The government hopes that the BPCL deal can get more valuation than this. @sandeepgrover09 @HarshResearch #BPCL pic.twitter.com/XAE7kItSxL

Bids expected to open for BPCL in March

Anil Agarwal hopes that the government will open the bids for BPCL in March. Apart from Vedanta Group, private equity firms Apollo Global Management and I Squared Capital have also shown interest in the stake purchase. At a valuation of over $11 billion, BPCL is a risky proposition. Especially if the government, under pressure from unions, places strict conditions on retrenchment of certain properties and intervenes in fixing the prices of petrol and diesel.

In contrast, considering the higher payment made by Rosneft for Essar Oil in 2017, the government expects the BPCL deal to fetch higher valuations. The Essar Oil deal included a refinery, a captive port, a power plant and 3,500 petrol pumps. In comparison, BPCL’s deal includes about 19 thousand petrol pumps, about 60 aviation fuel stations, an LPG bottling plant, refining capacity in Mumbai and Kochi. Not only this, along with a stake in a petrochemical plant and city gas distribution, a 10 percent stake in the $ 20 billion Mozambique LNG project is also included.

Due to delay, there may be a decline in the value of the company.

That is, according to the Essar-Rosneft deal, the valuation of $ 12 billion for BPCL has been underestimated. In such a situation, now the question arises whether the government should wait for the right claimant? But at the same time, any delay could lead to further fall in the value of BPCL after Reliance Industries canceled a $15 billion deal to sell 20 per cent of its oil business to Saudi Aramco. 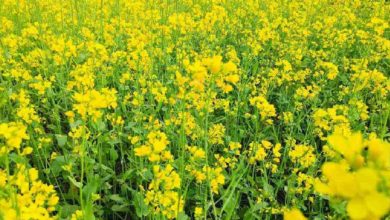 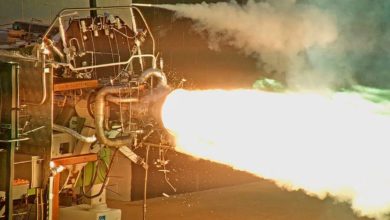 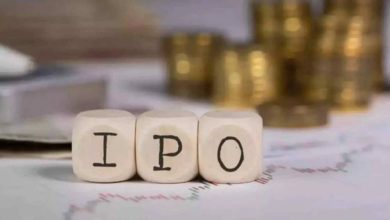 Gulzar will be in the IPO market in the first quarter of the year 2022, you have an opportunity to invest 44 thousand crores! 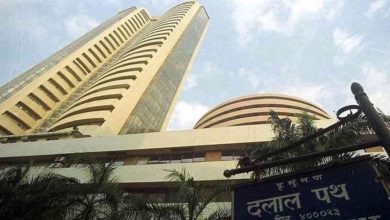 Like last year, there will be no rally in the stock market in 2022, the market may be limited to 9% – Report