Urfi Javed has been a part of Bigg Boss 15, she has also worked in many Hindi serials. She is known for her revealing outfits on social media.

Bigg Boss contestant Hindustani Bhau is often seen abusing and threatening people through his videos. This time he took Urfi Javed’s class, he told Urfi Javed that “You who walk outside wearing all this inverted clothes, aren’t it spoiling the environment outside. You stop all this or else I will correct you.” 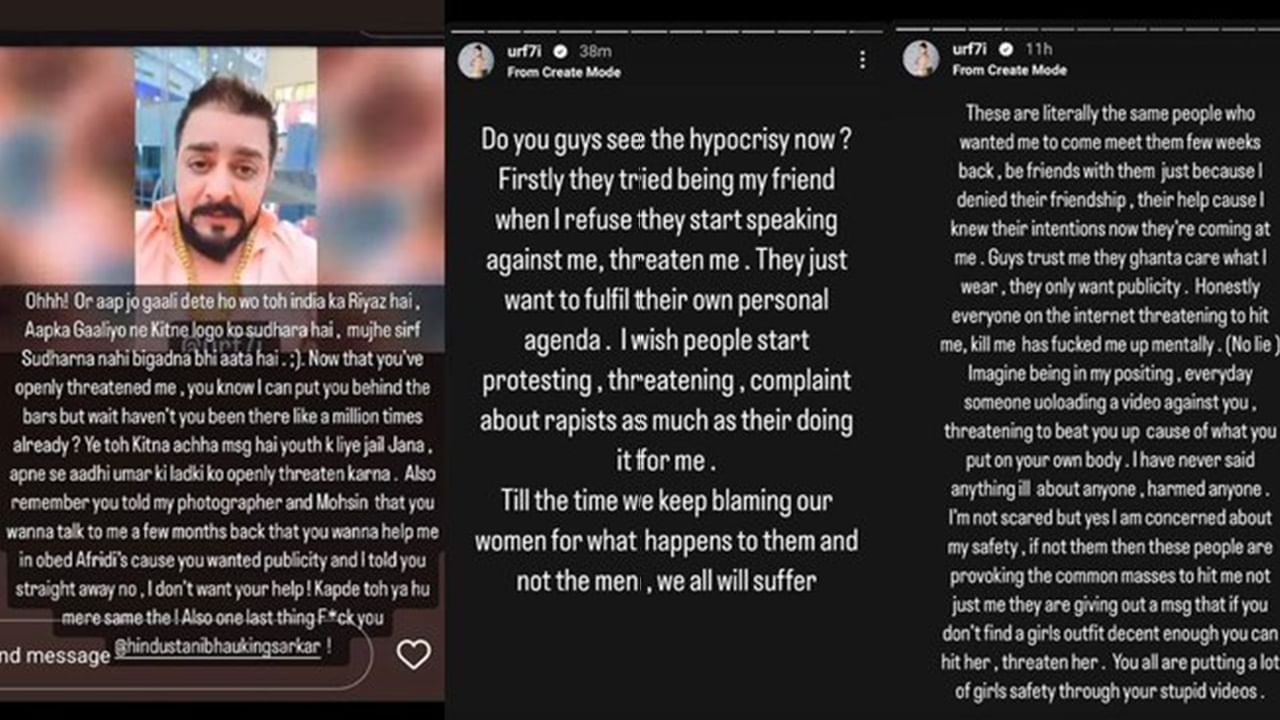 After this video, a reply has also come from Urfi to Bhau. Wrote a long note on Instagram for Hindustani Bhau, along with calling him a hypocrite. Urfi says that Bhau and his team had come to ask Urfi for help. He refused to help, so Hindustani Bhau is threatening him. On Instagram, he wrote that, “You openly abuse people, is it benefiting the society. Where is the custom of abusing, who have improved because of your abuses, openly threatening like this can cost you dearly, I will send you to jail. But you have been there many times. What a good message that will go to our society when you are in jail for threatening a girl of your age.

In the same post, Urfi further wrote that “Bhau’s team wanted me to promote him, even then I wore the same dress. If I refuse to help them, they are threatening me.” By posting a story on Instagram, Urfi Javed told that social media trolling is taking a toll on her mental health, she said that she worries about her safety but is not afraid of anyone. He shared some screenshots, which shows that Bhau wanted to work with him.


Actress has always had only one answer

Urfi has always said that “I will wear whatever comes my mind, I don’t care about anyone. They want me to do their publicity but I will not. I get such threats everyday. I will not change myself for someone else.” 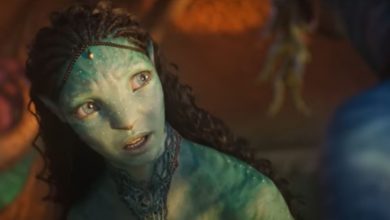 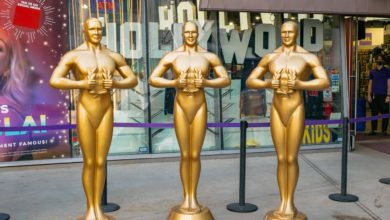 Oscars Live Stream 2021: How to View 93rd Academy Awards On the web

‘The Fireplace of Love’: A Couple’s Fascination With Volcanoes & Each individual Other 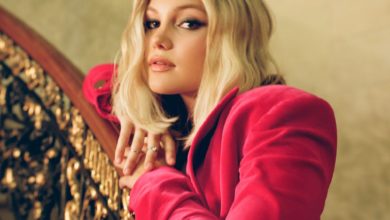