Japanese auto company Honda bombed SUV in August (SUV) It is going to increase the tension of its rivals, especially it will face direct competition from Tata Nexon and other SUVs like it. It is being claimed in a report that this SUV will not only bring back Honda’s diminished reputation in the Indian market, but is also going to prove to be the most favorite among the customers. This SUV will compete directly with Tata’s Nexon and Maruti’s Brezza.

Honda’s reputation has decreased in the Indian market for some time, the biggest reason for this is that the company does not have a good SUV, Honda’s most liked car is Honda City, which has kept it in the Indian market till now. , Honda Amaze is also liked by the people, but both these cars are in the sedan. Earlier, Honda had discontinued Honda’s Suv CR-V in 2020 itself. Though the WR-V is being launched in the subcompact UV, it too lags far behind its rivals that offer SUVs in the sub-4 meter space.

Honda will launch not one but two SUVs

In view of its declining reputation in the Indian market, Honda is preparing to launch not one but two SUVs, one in the sub-4 meter segment, while the other will be in the compact C segment, according to a report published in Indonesia. At GIIAS, the RS will release the production version of the SUV, which is also believed to be powered by the 1.5-litre diesel I-VTEC engine that powers the Honda City and the new BRV.

Will be on an updated version of the Amaze architecture

The Honda mid-size SUV was believed to be based on the Honda City platform, but it is not the case, according to a report, both the SUVs will be based on the Amaze architecture. It will be very similar to the fifth-gen Honda City. Their design and technical responsibility will rest with Honda Cars India and its parent company based in Japan. This will make it easier for the company to do re-engineering without huge investment.

The design of this car has been ready and engineering work is going on. It will be similar to the Tata Nexon, Kia Sonet and Maruti Brezza. It will be available in 1.2 liter i-Vtec Petrol and 1.5 liter diesel engine.


Honda Mid-Size SUV Will Be Powerful

It will be an SUV in the compact C segment, which will take on the likes of Hyundai Creta, Kia Seltos and more. The engine will remain the same. According to a report, Honda is also working on an SUV that will be six and seven seater. Recently, Honda also hinted about its fully electric SUV. 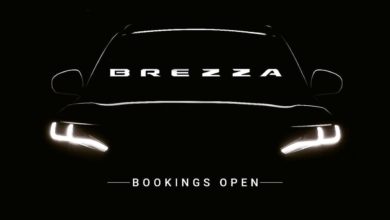 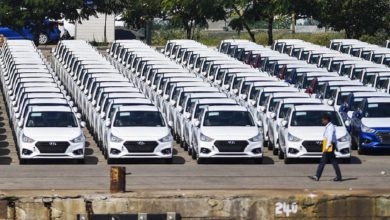 Car Sales May 2022: This company sold the most cars, Tata beats Hyundai! 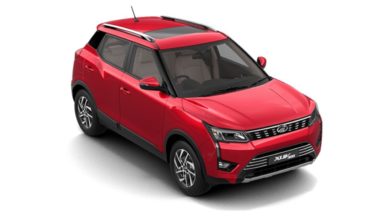 Mahindra to launch all-electric XUV300 SUV in 2023, will compete with Tata EV cars 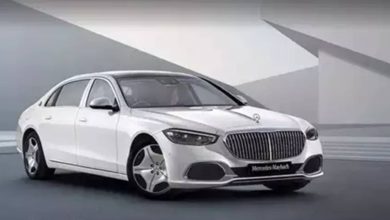