Motorola has for its customers budget smartphone There is a complete range of (Budget Smartphone). According to reports, Motorola can launch a new smartphone in its E-series. Motorola can launch E32s in India by the end of this month. So far, however, no official information has been given about it. But according to leaked reports, Motorola can take the curtain from this smartphone on May 27. A tech tipster has also shared an image about it on social media, in which the E32 is shown in slate gray color. Let us know what other features can be of this smartphone.

Tipster Mukul Sharma, who gives tips on tech news, has informed that Motorola can launch its new smartphone. It has also been mentioned in this report that this smartphone will be launched exclusively for India only. According to the information so far, its design has been given like E32.

what’s special about the design

According to the reports so far, there is information that a 6.5-inch IPS LCD display can be given in the E32s, which will have a refresh rate of 90Hz. This smartphone will work on Android 12. It is expected that it will get 4 GB RAM and 64 GB internal storage. According to the report of gizchina, this smartphone will have not one but three cameras. There will be a SIM tray on its left side. C type charger will be used in the smartphone for charging. Octa core processor can be used in this. 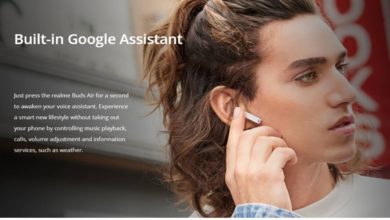 These wireless earbuds are cheaper than Rs 2,000, options from realme to redmi 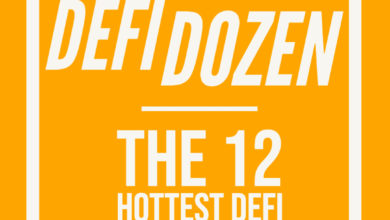 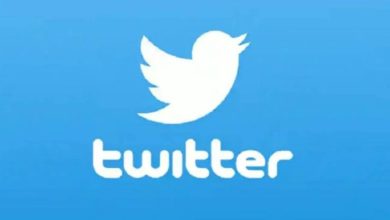 You will be able to correct your mistake on Twitter, the company is bringing new features