Both the matches played today are important for the teams. Because the victory in this will give wings to their hopes of reaching the quarter-finals.

Under 19 Cricket World Cup (Under 19 Cricket World Cup) There are two matches to be played today. This match will be of Group B and Group D. Where South Africa in Group B (South Africa U19) in front of ireland (Ireland U19) will be a challenge. On the other hand, Sri Lanka will have a big challenge in front of West Indies in Group D. This will be the last match for these four teams on the group stage. The special thing about Group B match is that both the teams fighting in it have lost to India. Meaning that in the last two matches, South Africa and Ireland have lost one each, they have lost to India. Here, West Indies and Sri Lanka will also play their last match on the group stage.

Both the matches played today are important for the teams. Because the victory in this will give wings to their hopes of reaching the quarter-finals. However, along with winning, Ireland and West Indies will also have to take care of their run rate. Only winning by a big margin can make their job easier.

South Africa has the upper hand over Ireland

Group B i.e. out of which Team India is the first team to cut the ticket for the quarter-finals. Today the team of South Africa and Ireland will be face to face in it. This will be the fourth encounter between the two teams in ODIs. All the three matches played before this were in the name of South Africa. This will be the first ODI between the two teams in the West Indies.

The special thing is that all the times these two teams have clashed so far, the match between them has happened on neutral venue only. This will be the second encounter between the two teams after the year 2000.

However, among all these figures, one record which is in favor of Sri Lanka is related to the Caribbean ground. Sri Lankan team has been victorious twice in the 3 matches played between the two teams in the West Indies. Today’s match is also in the West Indies. Now it remains to be seen how easily Sri Lanka enter the quarter-finals. 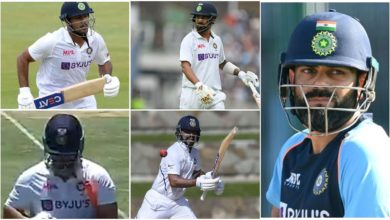 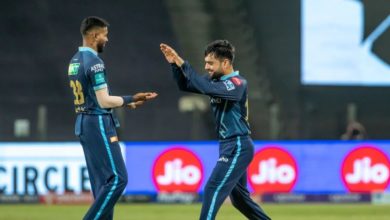 IPL 2022: Rashid Khan shuts down those who question his ability, return to form at the right time, now the batsmen are not well! 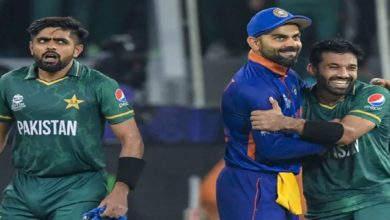 Asia Cup 2022: To be held in August-September in Sri Lanka, India-Pakistan will clash before T20 World Cup 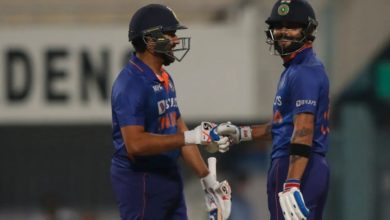