In the T20 World Cup being played in Trinidad (ICC Under 19 World Cup 2022), the infiltration of Corona in the Indian team, 6 players came under the grip of Corona.

Team India, which is considered to be a big contender to win the Under-19 World Cup, is in trouble. Before the match against Ireland, 6 players of Team India have got corona. Media reports claim that a total of 6 players including captain Yash Dhul, vice-captain SK Rashid have been found to be Kovid positive. Aaradhya Yadav, Vasu Vats, Manav Parakh and Siddharth Yadav have also been hit by Kovid. All these players have been isolated. 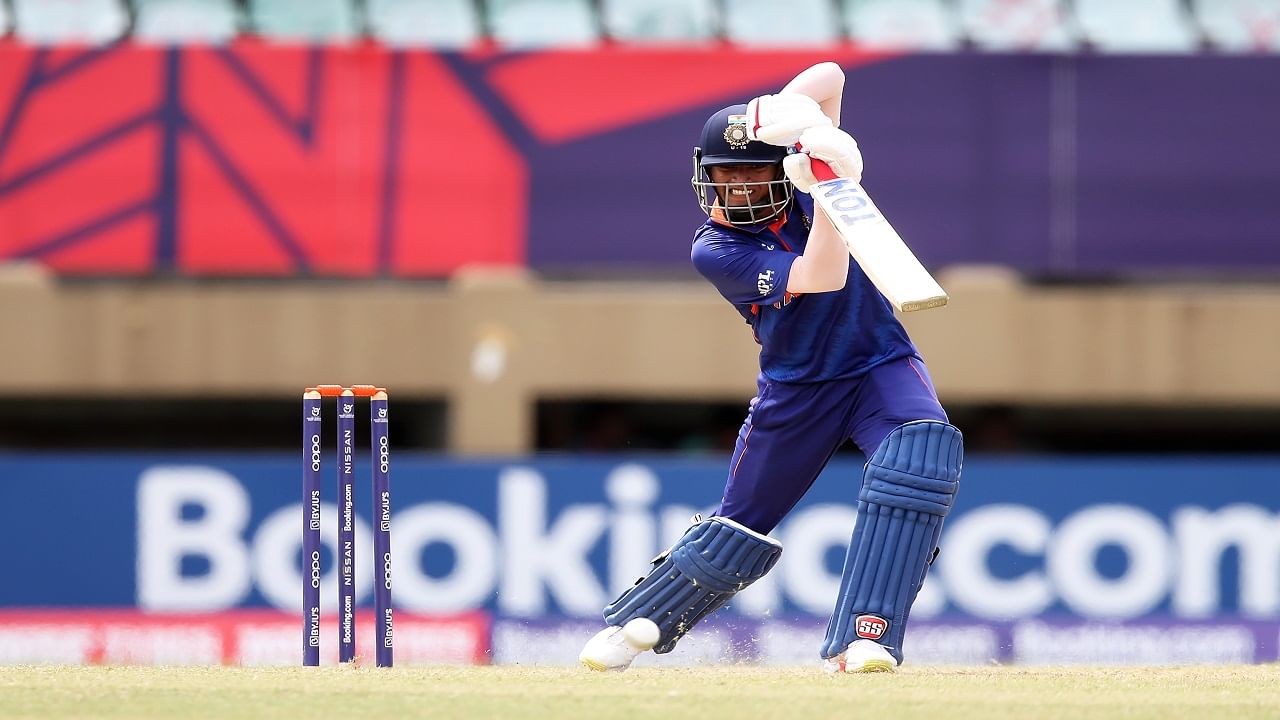 Due to Corona, the Indian team got stuck in a lot of trouble. He had trouble choosing the playing XI against Ireland. In fact, only 2 important players who played in the last match went into isolation. Nishant Sindhu was made the captain in place of Yash Dhull against Ireland. 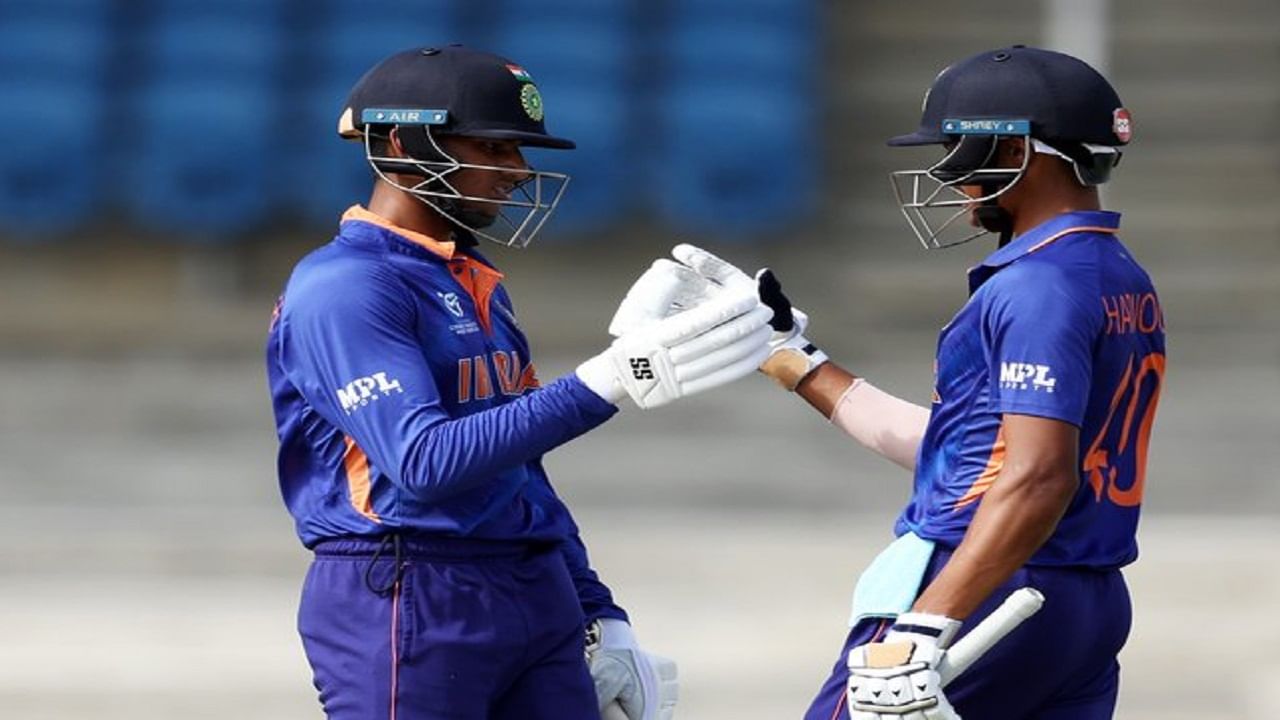 Fortunately, the ICC allowed Team India to bring a team of 17 players, due to which the remaining 11 players were able to take the field against Ireland. According to the report of Cricbuzz, the team management had to send the coach with drinks for the players playing in the field. 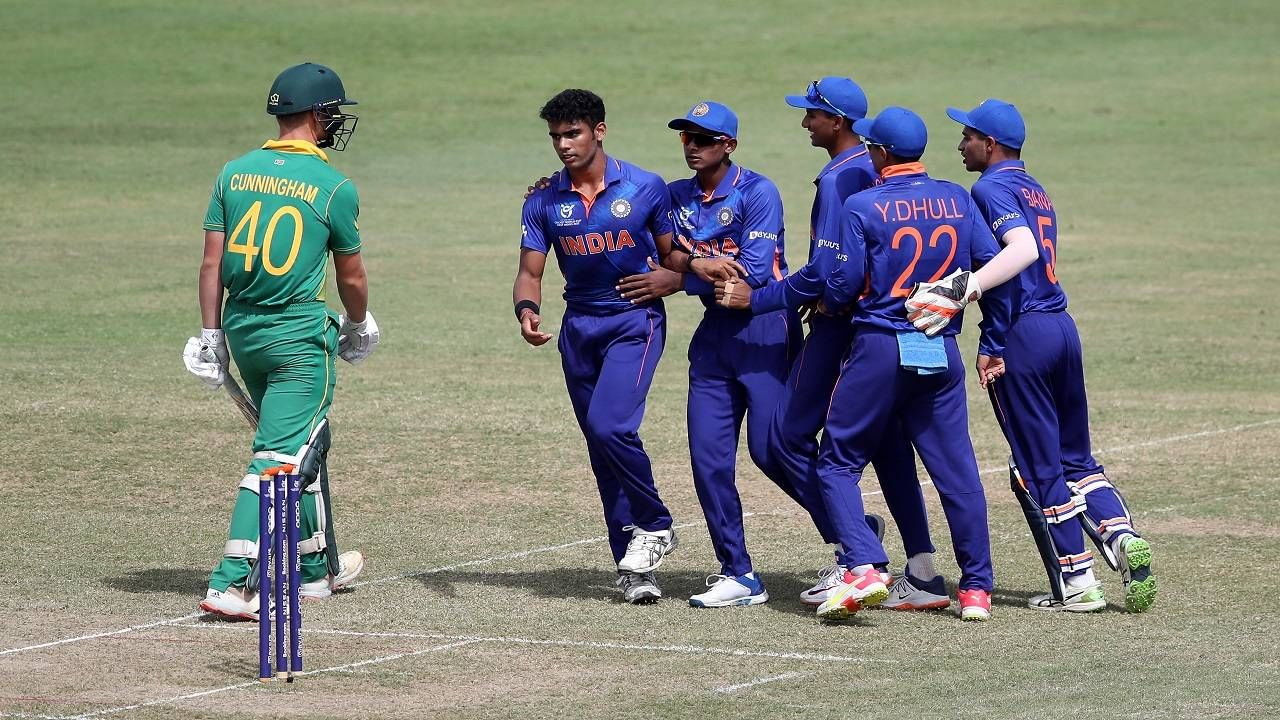 A BCCI official told PTI, ‘Three players from India were found positive yesterday and were already sent to isolation. In the morning before the match, our captain and vice-captain also tested positive for rapid antigen test which was not conclusive. He said, ‘So as a precaution, he was dropped from the match. These players also include captain Yash Dhul and vice-captain Sheikh Rashid. We have only 11 players available and six players are in isolation. Dhul and Rashid played in the first match against South Africa but Aradhya was not a part of that match. 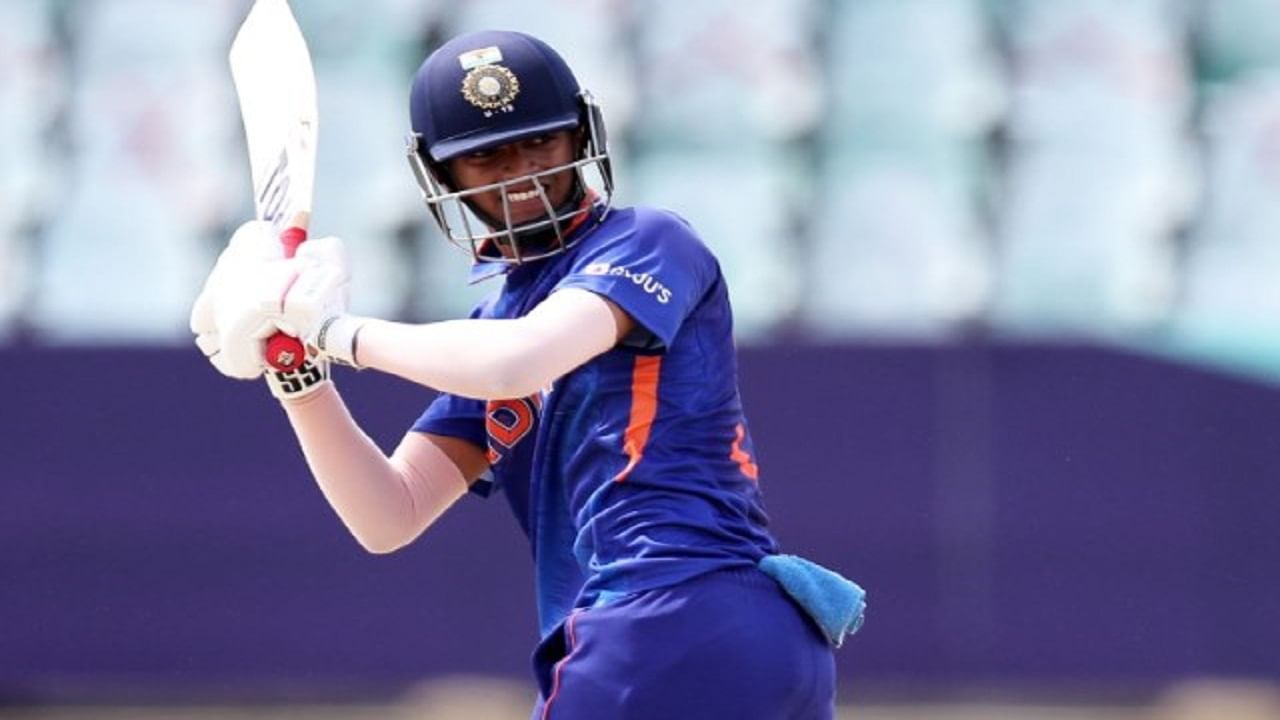 By the way, despite the corona explosion in the team, the Indian team was not disappointed. Opener Angkrish Raghuvanshi and Harnoor Singh shared a 164-run partnership against Ireland. Harnoor scored 88 runs in 101 balls and Angkrish played an innings of 79 runs. 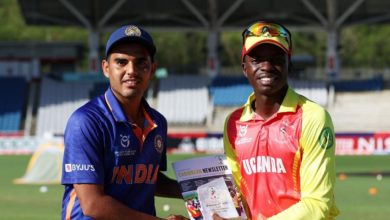 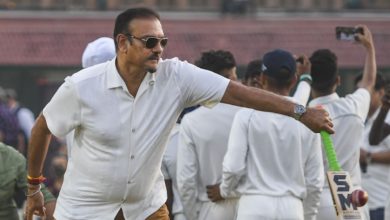 Ravi Shastri said a big thing on the relationship with the journalists, told why the media relations with the players have deteriorated now 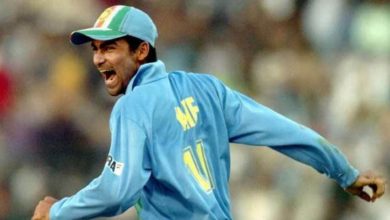 Mohammad Kaif will return to the field again, will play for India in this special league, Stuart Binny will also return 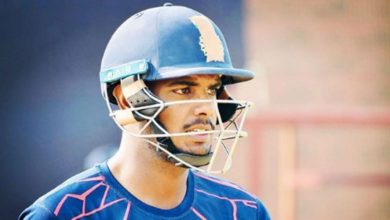 Son will fulfill father’s unfinished dream, talent was recognized at the age of 6, now there will be chaos in IPL!