Motorcycles, which account for two-thirds of two-wheeler sales, may see a decline of around eight to nine per cent in this fiscal.

This year the sales of two wheelers may decline by up to 10 percent.

in country two wheeler sales ,Two Whaler Sales) may decline by eight to ten percent in the current financial year. Decreased demand in rural areas, low sales during the festive season, high prices and consumers’ eyes electric vehicles ,Electric Vehicles) but two wheeler sales are expected to decline. Crisil Ratings said this on Thursday. The domestic rating agency said in a statement that due to the lower base effect, sales decline in the current financial year was already anticipated. In the year 2021, there was a decrease of 13 percent in the sales of two-wheelers and in 2020 by 18 percent. The agency said that this is the first time in more than a decade that the sales of two-wheelers have been declining for three consecutive financial years.

The sales of motorcycles, which account for two-thirds of the sales of two-wheelers, may see a decline of about eight to nine percent in this financial year. Anuj Sethi, senior director, Crisil Ratings, said, “The second and third wave of corona and delayed harvest have affected rural demand for two-wheelers in this financial year. Apart from this, increase in vehicle and fuel prices has also affected rural demand.

The fall in sales for the third consecutive year will push the volumes of two wheeler sales to reach 2014 levels. In such a situation, the sales of two wheelers will be able to come to the current level in the next 3-4 years. In 2019, 2.11 crore two-wheelers were sold, which is a record till date. It is believed that next year this segment can register a growth of 6-8 percent. As the rural economy improves, sales will increase. New products are also not being launched due to chip crisis.

Sales down 21 per cent in January

Domestic sales of two-wheelers in the country declined by 21 percent in January 2022 on a year-on-year basis. This number is based on data released by six major original equipment manufacturers. Retail sales of two-wheelers in January declined to 10.2 lakh units as compared to the previous month. On the same year-on-year basis, it has decreased by 14 percent.

read this also, Russia-Ukraine Crisis will hurt India the most, know what the Nomura report says

read this also, Russia-Ukraine Crisis: Raw material can be expensive, prices of houses may increase, know what else can be the effect 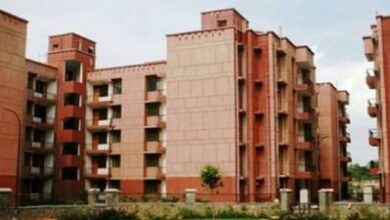 There is a plan to take a home loan to buy a house, know where the loan is available at the lowest interest 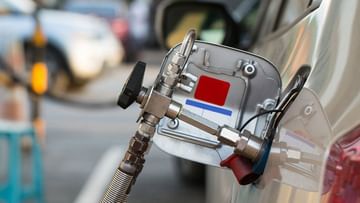 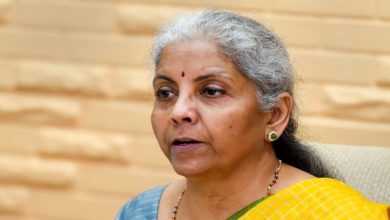 Global tensions will have a serious impact on economic recovery in India and around the world: Finance Minister