Virat Kohli has also been working as the brand ambassador of Audi for a long time.

Cricketer Virat Kohli not only rules the hearts of fans about his game, but also has a lot of name in terms of his style and car collection. This Indian cricketer has many great cars from supercars to super SUVs. Virat Kohli has also been serving as the brand ambassador of Audi in India for a long time, as a result of which he has been gifted the first top-of-the-line Audi cars. Recently, Audi e-tron and e-tron GT with the famous logo of four interlinked rings have joined Virat Kohli’s garage.

In some recent videos, Virat Kohli can be seen driving a blue colored Audi e-tron electric SUV and red colored Audi e-tron GT 4-door electric coupe. Both these cars are registered in the name of Skoda Audi Volkswagen India Pvt Ltd, which is the original company of Audi India. Considering Kohli’s long association as the brand ambassador of Audi India, both these cars seem to have been gifted to him.

The blue-coloured Audi e-tron SUV in which Kohli is seen is the range-topping e-tron 55 variant, which gets an all-wheel-drive layout with a combo of two electric motors. The combined power and torque output of the e-tron SUV is rated at 402 Bhp and 664 Nm. The 95 kWh lithium-ion battery of the e-tron 55 offers a maximum driving range of 484 km. The price of this particular variant of the SUV is Rs 1.18 crore.

Similarly, the red colored Audi e-tron GT here is also the range-topping variant, the e-tron GT RS. With an electric motor on both the front and rear axles, the e-tron GT RS gets an all-wheel drive, which produces 637 Bhp of combined power and 830 Nm of torque output from the two electric motors. These figures give it a place in the supercar segment. The car also packs an 84 kWh lithium-ion battery, which gives a maximum range of 472 km. The price of this variant is Rs 2.16 crore.

These celebs have also been gifted Audi cars

This is not the first time that Audi has gifted its cars to a celebrity as part of the celebrity ad strategy. Apart from Virat Kohli, some Bollywood celebrities like Karan Johar and Kiara Advani were also gifted Audi A8 L by the German car. Cars have been gifted by many car companies across the world with such a strategy because seeing your favorite celebrity in the car increases the demand for the car manifold.

Toyota’s electric car looks smaller than Tata Nano, know what is the specialty 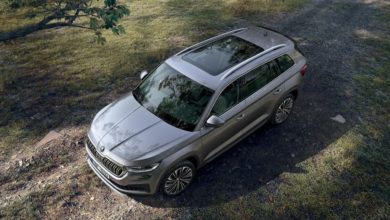 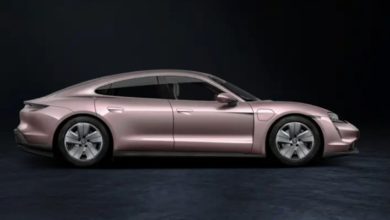 Porsche Taycan set a world record, covered a distance of 2,834 miles in less than two and a half hours 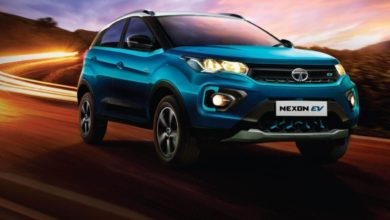 Tata Motors to introduce 10 electric cars in next 5 years, to invest Rs 15,000 crore in EV segment 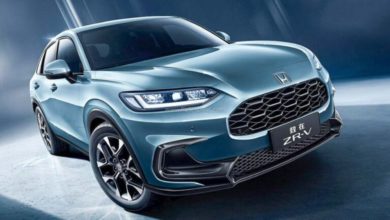