Twitter LayOff: Now people working in the company have started tweeting about the behavior of employees in Twitter. What happened just hours after the email issued by Elon Musk on Friday, a woman working in Twitter tweeted and told her grief.

Twitter new owner of Elon Musk As soon as he took command in his hands, he started retrenchment in large numbers and started showing the way out of the company to the employees. The process of layoffs started last week with CEO Parag Agarwal and other top executives being fired and from tomorrow ie November 4, other employees are also being shown the way out. People working in Twitter have now reported on the microblogging site about such behavior with them in the company. Twitter Have started writing. By tweeting, people are expressing their grief and disclosing the behavior being done in the company.

Recently, Twitter employee Rachel Bonn, who is 8 months pregnant, tweeted, “My work office, just hours after Elon Musk announced the layoff notice via email on Friday. Laptop access was turned off. Let us tell you that this woman has also shared a photo with the tweet in which she is seen holding her nine-month-old baby.

Last Thursday in the SF office, really the last day Twitter was Twitter. 8 months pregnant and have a 9 month old.Just got cut off from laptop access #LoveWhereYouWorked https://t.co/rhwntoR98l pic.twitter.com/KE8gUwABlU

Holding a 9-month-old baby in her hand and an 8-month pregnant woman, she wrote in a tweet that Thursday was the last day in the office last week, Twitter was actually Twitter. He further wrote that access to the laptop has been disconnected, and also used a hashtag, #LoveWhereYouWorked.

Let us tell you that Rachel Bonn was working as Content Marketing Manager at Twitter’s San Francisco office. According to media reports, the employees working in the company have filed a petition in the Federal Court of San Francisco. Let the employees say that without giving notice, Elon Musk has decided to fire people from the company. Let us tell you that not only in San Francisco but also in India, the sword is hanging on those working in the Twitter office. 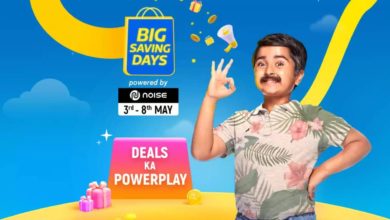 Flipkart Sale is happening from tomorrow, you will be able to take up to 80 percent discount 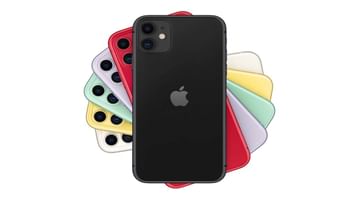 Opportunity to buy an iPhone worth Rs 43900 for almost half the price, know where and how 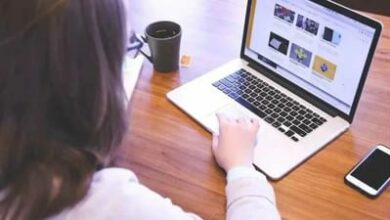 Laptop Tips: Laptop gets hot quickly? So follow these tips, it will be difficult 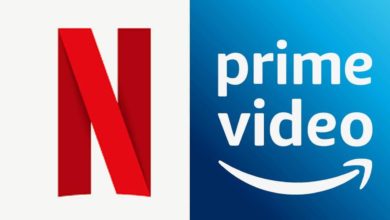 These plans of Amazon and Netflix are cheaper than Rs 200