Twitter Blue Relaunch Date: Twitter Blue was temporarily banned some time ago, but now Elon Musk has revealed that when will the Twitter Blue subscription service be started.

Twitter Blue Tick: When will the subscription service be relaunched, know (indicative picture)

Twitter Blue Relaunch Date: Microblogging platform Twitter’s premium subscription service Twitter Blue The relaunch date has been disclosed. Twitter new boss of Elon Musk In a tweet today i.e. on November 16 morning, he told that Blue Verified will be relaunched again, not only this, Elon Musk has also revealed the date.

Let us tell you that apart from this, Elon Musk made another tweet in which he wrote that after this new release, if any person changes his verified name, then he can also lose the blue tick.

With new release, changing your verified name will cause loss of checkmark until name is confirmed by Twitter to meet Terms of Service

Remind that this service was started some time back but some people created fake Twitter accounts and got blue tick by paying $8 and then some fake tweets were also done through these accounts. Because of this Blue Tick Subscription was temporarily banned.

There was a flood of fake tweets

Many big companies had to face trouble due to fake tweets from these fake accounts, let us tell you that American Pharma Company Eli Lilly & Co. Had tweeted by creating a fake account that insulin is free. Please tell that after this tweet, the company was forced to apologize to the people.

Not only this, a fake account of Pepsi was created and tweeted that Coke is better. But after watching the tweet carefully, it was known that this account is fake because the name of the Twitter handle of this fake account was PEPICO instead of PEPSICO. 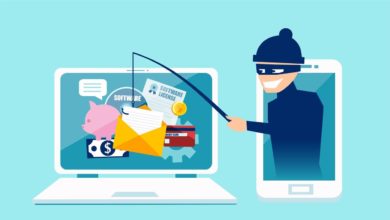 Beware of these frauds happening on Gmail! Do not empty your bank account due to this minor mistake 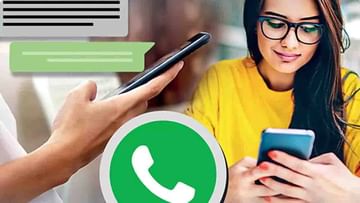 WhatsApp is bringing such a security lock, after applying which no one in the group will be able to see your phone number 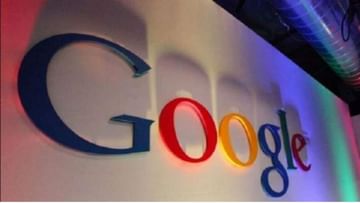 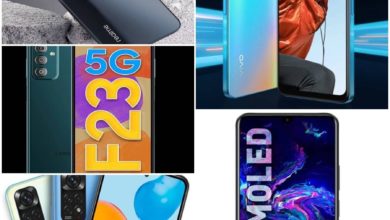 5 smartphones come with 50MP camera, from Vivo to Redmi, these are the options