TVS company is going to launch 5 new bikes in the market soon, the company hopes that people will like these bikes coming with attractive look and new design.

The company will expand the EV range

TVS Motor Company is also going to expand its EV range (electric vehicle) in the Indian market, apart from this work is also going on on many scooters, which can be launched soon. The special thing is that in all these, attention is being paid to the facilities and problems of the customers, which people have been facing continuously.

TVS bikes that will be in the market soon

Updated TVS Radeon: The Radeon model will be updated and relaunched by TVS, which is likely to happen in the coming one or two months. The bike will be re-launched with a new digital instrument console, Smart, SmartXonect connected technology and other features. However, its engine capacity is expected to remain the same as the 109.7cc engine (8.19 PS/8.7 Nm).

TVS Adventure: Under this segment, the company is working on a bike that is based on the TVS Dakar racer that will be powered by a 310cc reverse-inclined engine from TVS-BMW Motorrad. The company has made this preparation because the adventure segment in the country has developed a lot in recent years.

TVS Fiero 125 : Recently the company has applied for the Fiero and Fiero 125 trademarks, this has increased the possibility that the company can again bring the Fiero 125 in the market. It will be a retro themed bike which is considered to be the most popular in the Indian market.

TVS Zeppelin R : This concept was introduced by the company at the 2018 Auto Expo. It is a cruiser bike that will make the rider feel different. In 2018, this bike was heavily promoted, it was believed that the company would launch it soon, but later the company put an end to the rumours, now the discussions have intensified once again.

TVS Creon: This TVS will strengthen the company’s EV range, in the Indian market the company is planning to launch it soon, it can be both a one-of-a-kind electric scooter and a bike, this two-wheeler will be based on the Creon concept. It was also introduced at the Auto Expo in 2018. 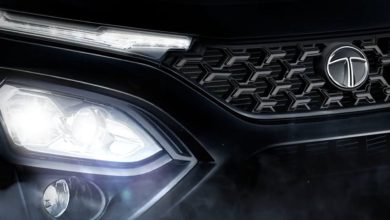 Tata Safari Dark Edition will be launched in India on January 17, know the features 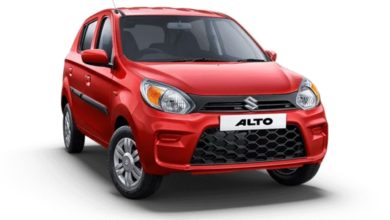 The first glimpse of the new Maruti Alto surfaced before the launch, know its possible price and features 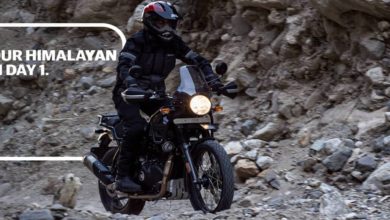 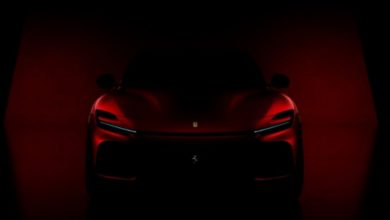 Ferrari released the teaser of its first SUV Purosangue, know what will be special