Munmun Dutta has always been in the news. Not only because of her role in the serial, but the way she openly expresses her views on social media, everyone likes this style of her.

Popular TV ShowsTaarak Mehta Ka Ooltah Chashmah,Taarak Mehta Ka Ooltah Chashmah) Fame Actress Munmun Dutta ,Munmun DuttaTill now, she has been impressing people with her acting and style and millions of people are really crazy about her. There, now this actress food business ,Food Business) whose information she has shared with her fans through her YouTube channel and told that she is associated with her Rakhi brother in this new field. People are congratulating him a lot for this new beginning. Along with this, they are also earning their future.

Inspired by the hobby of food

Munmun Dutta is a very fitness freak but you will be surprised to know that she is also quite a foodie and she herself told that she is very fond of food. In such a situation, she is feeling very good coming in this food field. He told that he has launched the food business in partnership with his Rakhi brother Keur Seth. Keyur Seth is the owner of Red Chillies Entertainment. Whom Munmun has known for almost 14 years.

Munmun shared the video in which she was seen inaugurating her new business. Also he did the food test. During this, his brother Keyur Seth was also seen with him.

Not only about her work, but Munmun has also been in the news some time ago through controversy. In his YouTube video, he commented on a particular caste. On which a lot of controversy arose. A case was registered against Munmun in the city of Hansi in Haryana after the YouTube video of Munmun went viral. After which the news came that the actress has been arrested but the actress cleared it as a mere rumor that she was never arrested but was called there for routine interrogation.

Munmun always remains in the headlines. Be it positive or negative, news about them never stops publishing. The actress made her debut in 2004 with the serial ‘Hum Sab Baraati’. After that, since 2008, she is seen in the character of Babita ji in ‘Tarak Mehta Ka Ooltah Chashmah’. This role has given her such popularity that she is now known as Babita ji. Apart from television, she has also tried her hand in films. She has worked in films like ‘Mumbai Express’, ‘Holiday’ and ‘Dhinchak Enterprise’.

Naagin 6: Rishabh Gujral came under the target of remaining serpent, will the practice be able to save his life?

First Pic: Shibani Dandekar and Farhan Akhtar married each other, this couple got married in Khandala’s farmhouse 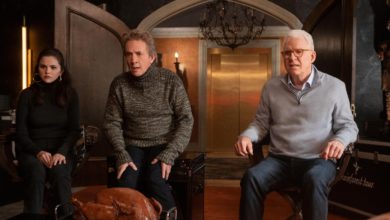 The Most effective Films and Exhibits to Stream This 7 days

Lily-Rose Depp Walks on the Wild Side in ‘Wolf’ 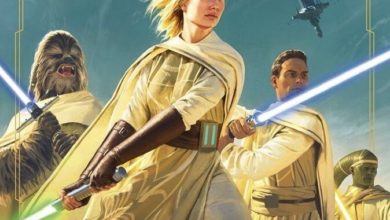 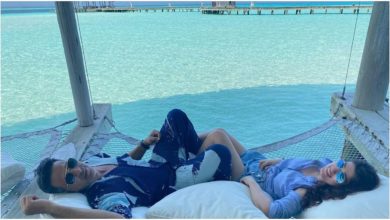 Akshay Kumar became a poet on Twinkle Khanna’s birthday, wrote this line by sharing a romantic photo with his wife