Triumph Bike Electric: Triumph is preparing a new electric motorcycle. It will not only knock with a strong battery backup. This motorcycle will knock with a weight of 220 kg, which is about 25 percent lighter than other electric bikes.

Triumph Bike Electric: Triumph, a company that manufactures super motorcycles, is preparing a new electric motorcycle. Not only will it knock with a strong battery backup, but its looks will also make it another bike Makes it quite different from . Now the prototype of this bike has been prepared. Weighing 220 kg, this motorcycle can generate power of 175 bhp. However, some reports have claimed that its looks will be similar to that of the Triumph Street Triple. Triumph’s upcoming electric motorcycle will be named TE1.

This electric motorcycle can reach the speed of 100 kmph in just 3.6 seconds. It can reach a speed of 160 km in 6.2 seconds. The company has used a powerful battery in it, J comes with features of fast charging along with better driving range.

Triumph TE1 is built on an aluminum frame. Talking about the looks visible on the front side, the company itself has shared its information on its official website. In this, twin headlamps have been given at the front. The tail of this motorcycle is very sharp. To show the necessary information, the company will give a TFT screen in it. 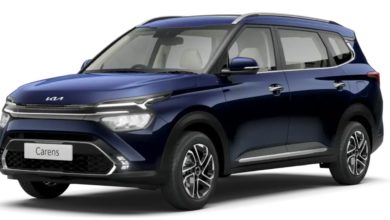 Kia Carens prices hiked after a few weeks of launch, around 7,008 units on sale in March, check latest prices 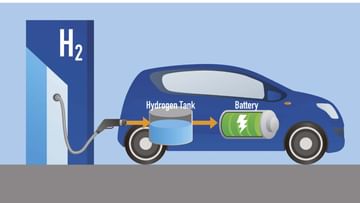 Union Minister Nitin Gadkari’s dream, got 1 kg of green hydrogen for 1 dollar, told the fuel of the future 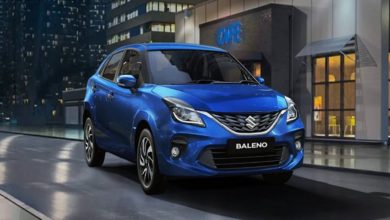 New Maruti Baleno will be launched on February 10, know what will be updated in the car 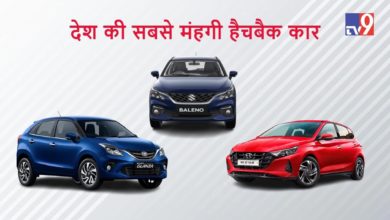 Premium Hatchback Cars: Five most expensive hatchback cars in the country, take care of your comfort and safety