A boom has been seen in the sale of tractors in the automobile sector this year. Even before the festive demand started, tractor sales had increased by 23 percent on an annual basis. What is the reason behind this…

By March 2023, more than 9 lakh tractors are expected to be sold in the country.

After almost two years, 2022 has been good for the automobile sector of India. Many new cars were launched, the sale has also been good. But one segment which does not get much attention is the sale of tractors. (India’s Tractor Sales) , If you look at the figures from April to November, the sale of tractor companies in India (Tractor Sales Growth) Has increased by 9 percent on an annual basis. What is the reason behind this…

By the way, let us tell you that even before the festival demand arrived in October this year, in September alone, a growth of 23 percent was registered in the domestic demand for tractors on an annual basis.

The figure will cross 9 lakhs

According to a news from ET, 6.78 lakh tractors have been sold in the domestic market between April and November. By the end of the financial year 2022-23 i.e. March 2023, this figure can cross the level of Rs 9 lakh. This will be the first time in the country that tractor sales are expected to be so high.

At the same time, exports of tractors, which have a share of about 15 percent in the domestic sales of tractors. (Tractor Export from India) have not been included in these estimates.

Tractor sales in India’s domestic market have doubled in a decade. If we look at the figures for the financial year 2010-11, then the tractor sales in the country were 4.80 lakh units. At the same time, it increased to 8.99 lakh units in the financial year 2020-21. These figures show that there is prosperity among the farmers in the country, while modern methods of farming have also increased.

Kovid does not affect the cell

Not only this, it is also known from the sales figures of tractors that even an epidemic like Kovid has not affected them. One of the reasons for this was that due to Kovid, there was no significant difference in the income from agriculture.

Well, one of the major reasons for the increase in the sale of tractors is the constant cost of raising bulls in the country. ET has written quoting the farmers that nowadays bullock rearing is like elephant rearing. A pair of bulls ranges from Rs 40,000 to Rs 1 lakh. After that, the expenditure on their maintenance and fodder comes separately throughout the year. Nowadays fodder is neither easily available nor cheap, in such a situation, rearing bulls is becoming expensive.

On the other hand, NITI Aayog member and agriculture expert Professor Ramesh Chand says that bullocks are generally used only for 80 days in a year for farming. Whereas the farmer has to take care of them throughout the year. In such a situation, the maintenance of the tractor becomes cheaper, while many other works can also be done with its help.

Not only this, the work that a pair of bullocks do in 8 hours, the same work is done by a tractor in just half an hour. That is, along with money, time is also saved. 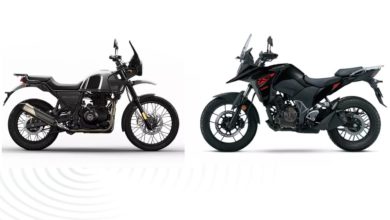 Five Powerful Off-Road Bikes for Adventure Lovers, Like Mahindra Thar, this one doesn’t get stuck 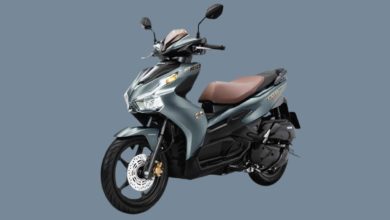 Honda launches new scooter, powerful engine will give high-performance experience, will feel like a bike 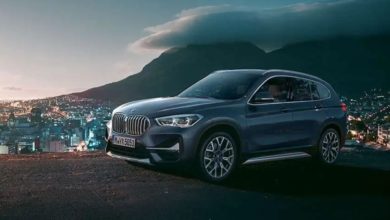 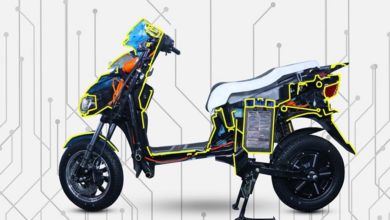 Okinawa is bringing big wheel electric scooter, will come with an attractive design with disc brake