Toyota has released the teaser of the Urban Cruiser Highrider to be launched on July 1. The look of the SUV in the teaser looks great. Users will get features like floating roof and 360 degree camera in it.

Japanese car maker Toyota announced the upcoming urban cruiser before the launch. Hyryder SUV The first teaser has been released. The upcoming SUV will be launched on July 1. In the teaser, this mid-size SUV is available in the current four meters. urban cruiser (Urban Cruiser) will hit the market with a size of more than four meters. According to reports, some dealers have claimed that the booking of the Highrider SUV can also start from next month. The look of the SUV car in the teaser looks great. Its top variant can be offered with 360 degree camera. Let us take a look at the features of the Urban Cruiser Highrider.

The design of the SUV shown in the teaser

The final design of the Urban Rider is seen in the teaser released by Toyota. The front gets a double layer of LED lamps that are lit even during the day, which matches the piano-finished black grille. At the same time, the Hybrid badge present just below the wing mirrors indicates that this model will hit the market with a full hybrid powertrain option. The bumper has been given an aggressive look with LED headlamps.

Toyota and Maruti Suzuki prepared together

It is already clear that the new mid-size SUV is being jointly prepared by Toyota and Maruti Suzuki. According to reports, the SUV will be built with Suzuki’s mild hybrid technology and Toyota’s full hybrid system. Users can get a 1.5 liter K15C engine in it, which can be offered with both these hybrid systems according to the variant.


SUV manufacturing will start from August

The upcoming SUV will be given Toyota’s Nebula Blue color paint shade. This shade is also visible in Toyota’s overseas SUV. Floating roof and black A pillars are seen in the teaser of the new SUV. At the same time, the arrival of 360 degree camera in the top variant is also believed to be fixed. The mid-size SUV being built for Toyota and Suzuki will start manufacturing at the Bidadi plant from August. 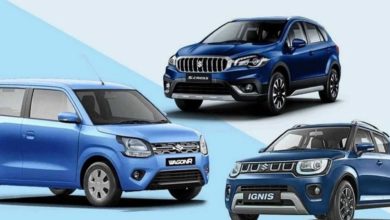 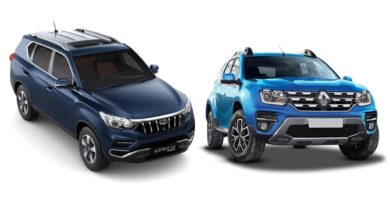 Great opportunity to buy SUV in March, these cars are getting discount offers of up to Rs 2 lakh 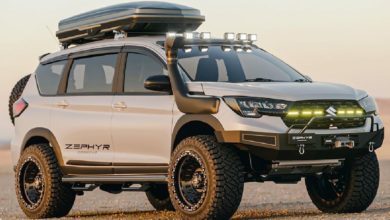 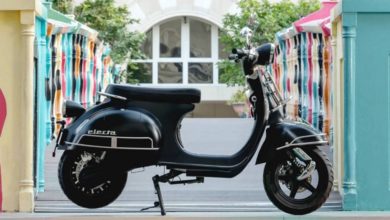