Toyota has issued a statement saying that based on the feedback of the customers, it will introduce models to improve their experience. While removing the Urban Cruiser, the company said that it takes care of the changing preferences of the customers.

Toyota has finally Urban Cruiser The compact SUV has been announced to be discontinued. Recently the company removed it from the website, after which it was estimated that the company SUV can be closed soon. Earlier, Toyota had also offered a discount of up to Rs 70,000 on the Urban Cruiser. The company said in its statement that this decision has been taken to introduce models based on their feedback to improve the mobility experience of the customers. Let us tell you that Toyota Urban Cruiser was launched in 2020.

Toyota Kirloskar Motor in its statement said, “Our product strategy is focused on bringing out models based on the feedback received from the customers. We continuously study the market to understand the changing preferences of the customers, and always focus on providing them with the best cars with advanced and sustainable technology.”

The Indian and Japanese venture company further said that keeping this in mind, we have decided to exclude the Urban Cruiser from the lineup. The company is confident that its strong and durable car lineup already existing in India will help it meet the demands of the customers in the market.

The Toyota Urban Cruiser SUV is a rebadged version of the Maruti Vitara Brezza, which Toyota launched with its name in the market. The compact SUV was introduced at an ex-showroom price of Rs 8.40 lakh. However, due to the subsequent price hike, its initial ex-showroom price increased to Rs 9.03 lakh.

It is known that Toyota Kirloskar Motor is a joint venture of the giant Japanese auto company Toyota and the Indian Kirloskar Group. Kirloskar Group manufactures and sells Toyota cars in India. The company launched the Toyota Urban Cruiser SUV in the Indian car market in 2020.

For the last few months, sales of Urban Cruiser were registering a decline. Since its launch, more than 65,000 units of this compact SUV have been sold so far. Toyota has given the power of a 1.5 liter, 4 cylinder petrol engine, which generates power up to 103bhp and peak torque of 138Nm. 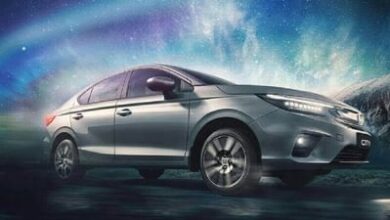 Buy these 5 cars on New Year, from Maruti to Hyundai, you will get a discount of up to 1 lakh 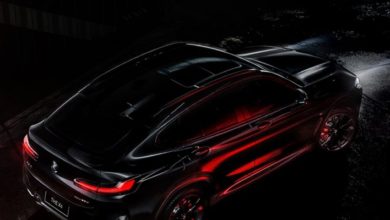 Pre-bookings for 2022 BMW X4 open in India, to be launched in March 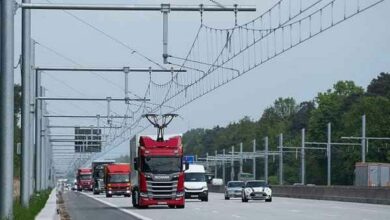 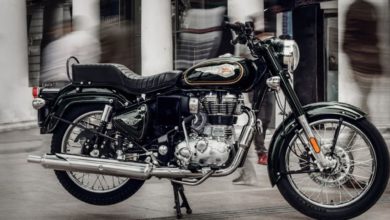 Good news for the fans of Royal Enfield, the company is preparing to launch not one but 6-6 new models