Toyota may launch a new hybrid SUV car in August. The company can present the upcoming mid-size SUV under the name HyRyder. Equipped with self-charging hybrid technology, this car will give direct competition to SUVs like Hyundai Creta and Kia Seltos.

Amidst the growing market of the hybrid car segment, the legendary car maker Toyota is also making new Hybrid Car can present. According to the latest report, a new hybrid compact SUV from Toyota can knock in August. company it HyRyder Name of the company, which the company has recently registered. It will compete directly with the Hyundai Creta. The upcoming SUV will come with the Yaris Cross hybrid powertrain in the market. Users can get a 1.5 liter naturally aspirated petrol engine in it, which will support 59kW battery motor. The SUV will automatically set up in Hybrid and Pure EV modes.

When will the HyRyder SUV be launched?

It is well known that Toyota and Maruti have joined hands to make a C-segment SUV. Both the companies will present SUV cars in India to compete with famous SUV models like Hyundai Creta and Kia Seltos. Under this, even before the launch of Maruti’s SUV, Toyota can make the global debut of its hybrid SUV named HyRyder in June, while the market launch can be done in August.

The features of the upcoming SUVs of Toyota and Maruti will be the same, just that both the companies will launch them in the market with their respective people. Both SUVs will be manufactured at Toyota’s Bidadi plant near Bangalore. HyRyder starting with Hy is another Toyota name that has been registered. Earlier, the company has also registered the name Innova HyCross.

The exterior of the upcoming mid-size SUV will look a bit different from the Maruti version. At the same time, users can also get self-charging hybrid technology in it. This SUV will be the local version of Toyota’s global TNGA platform. In the upcoming SUV, users will get the power of 1.5 liter naturally aspirated petrol engine. This engine will support 59kW battery motor.

Toyota is preparing to take a tough competition from Hyundai Creta and Kia Seltos. Hence the HyRyder SUV will be offered with many great features. Users can get many great features like connected car technology, 360 degree camera, sunroof and six airbags in the upcoming mid-size SUV. At the same time, with the hybrid setup, the upcoming SUV can give a mileage of 26 kmpl. 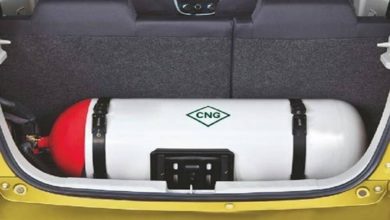 What is the difference between company fitted and after market CNG, know the advantages and disadvantages of both 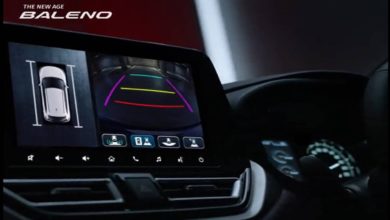 360 degree view camera is coming in Maruti Baleno 2022, will be able to park the car comfortably in less space 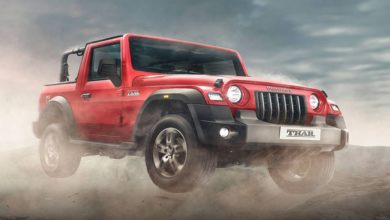 Now Mahindra’s XUV700, XUV300 and Thar will get expensive, know how much you will have to pay now! 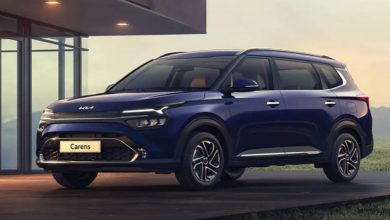 Many special features including 6 airbags will be available in Kia Carens, booking will start from January 14