Amitabh Bachchan has shared a black and white picture from the time of the release of his film ‘Don’ on his Instagram account. This picture is of Exelier Cinema Hall in Mumbai itself. At that time advance booking of the film was going on. Sharing this picture, Amitabh Bachchan wrote in the caption, ‘Advance booking…! And he used to say that the queues were a mile long… Released 44 years ago in 1978. In the same year these films were also released, ‘Don’, ‘Kasme Vaade’, ‘Trishul’, ‘Muqaddar Ka Sikandar’ and ‘Ganga Ki Saugandh’…5 blockbusters in a year!! Some lasted for more than 50 weeks… what were the days too.

Amitabh Bachchan will be seen in ‘Brahmastra’

People are also reacting to this tweet of Amitabh Bachchan. One fan wrote, ‘Best film sir’ and another fan wrote, ‘Sir, your acting in those films was superb.’ For your information, let us tell you that Amitabh Bachchan will soon be seen in Ayan Mukerji’s much-awaited film ‘Brahmastra’. Apart from him, Mouni Roy, Ranbir Kapoor, Alia Bhatt, Saurav Gurjar and South’s famous actor Nagarjuna will also be seen in this film. This film will be released in cinemas on 9 September. The trailer of this film has been released recently. Apart from this film, Amitabh Bachchan will soon be seen in ‘Project K’. Apart from him, stars like Deepika Padukone and Prabhas are going to be seen in this film.


Apart from films, Amitabh Bachchan is soon making a comeback with the new season of ‘KBC’. Recently the promo of this show was released, which was very much liked by the people. 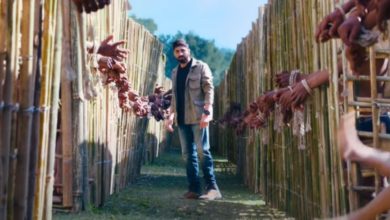 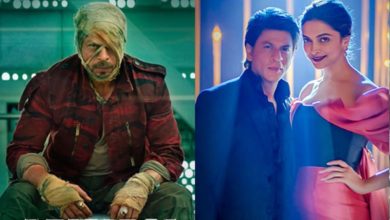 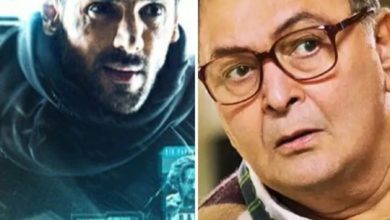 Binge Watch: From ‘Sharmaji Namkeen’ to ‘Attack’, this week these films and series will give double dose of entertainment 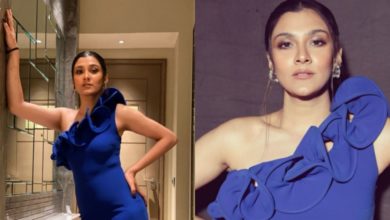 ‘Toilet to leave’, Aastha Gill, wearing a blue bold dress, got the shoot done by sitting on the commode