In the video you can see how the girl jumps and falls, but she does not lose her spirits. She practices again and again and finally she gets success in her work.

You must have heard that poem, ‘The boat does not cross fearing the waves, those who try are never defeated’. This is not just a poem, but it tells the truth of life that if you want to be successful in life, you should keep trying, because only trying decides whether to win or lose. Apart from this, it has also been said in the poem that ‘Failure is a challenge, accept… what is missing, look and improve’, then only success will come. However, in today’s time, there are many such people, who once failed in some work, then leave that work. At the same time, you must have seen the players that they keep practicing day and night, whether they get hurt or fall, it does not matter to them and eventually they get success sooner or later. One such video is very much on social media nowadays. viral ,Viral Videos) is happening, seeing which you will definitely remember this poem.

Actually, in the video, a girl is practicing high jump, but she falls in the first attempt, but after constant practice she finally succeeds in it. In the video you can see how the girl jumps and falls, but she does not lose her spirits. She practices again and again and finally she gets success in her work. The most important thing is effort. If a person does not try, how will he be successful? If people are scared of one time failure, then they will never be able to succeed in life.

One who will struggle after falling and rise again, he will one day #Champion will form!#Good morning, pic.twitter.com/jNSRefoS7C

This wonderful video has been shared by IPS officer Dipanshu Kabra on his Twitter handle and has written a very good thing in the caption. He has written, ‘Whoever will fight after falling and rising again, he will become a champion one day!’. This 12-second video has been viewed more than 8 thousand times so far, while hundreds of people have also liked the video. At the same time, people have also made different types of comments after watching the video.

read this also: JCB man saved the bike rider from getting wet, watching the video people said – ‘Humanity is alive’

read this also: Brother you find a job… as soon as Ashneer Grover left BharatPe, Twitter was flooded with memes 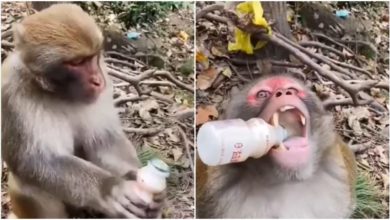 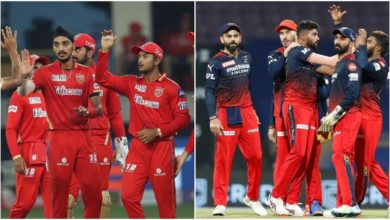 #PBKSvRCB: Punjab will clash with Bangalore with the hopes of playoff, understand through memes who will get victory, whose card will be clear 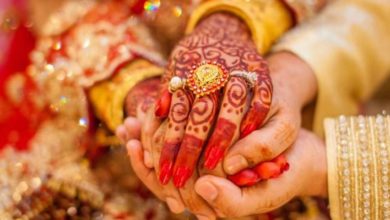 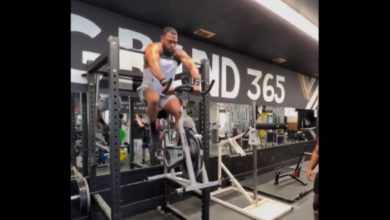