The Indian team is participating in the Thomas Cup under the leadership of Srikanth.

Kidambi Srikanth-led Indian team ensured a medal for the country by winning a significant and big win in the Thomas Cup.

Indian men’s badminton team (Indian Badminton Team) created history in the Thomas Cup on Thursday. India beat Malaysia 3-2 in the quarterfinals and Thomas Cup after 43 years of waiting (BWF Thomas Cup) I ensured a medal for the country. With this win, the team has ensured at least their bronze medal. Although the Indian women’s team won the Uber Cup. (Uber Cup) I was disappointed. The women’s team suffered a 0-3 defeat at the Thailand Open. She is now out of the tournament.

India was not considered a contender for victory against the five-time champion Malaysia. India did not start well but after that they made a comeback. Earlier, India had won the last two matches by doing a clean sweep. India did not start well against Malaysia. Lakshya Sen, who won the bronze medal in the World Championship, had to face defeat in the first match of the men’s singles. In a match that lasted 46 minutes, Lakshya lost 21-239-21 to world champion Li Jie Jia. However, India made a comeback from here and won the next two matches.

Satwik-Chirag made the team return

With the victory of world ranking 23rd ranked player Prannoy, India got a place in the next round. Prannoy was trailing 1-6 in the beginning but he defeated 22-year-old Hun Hao Leong 21-13, 2108 to seal India’s victory. Now in the semi-final, India will face the winning team of the match between South Korea and Denmark.


The Indian women’s team crashed out of Uber in the quarter-finals after losing 0-3 to Thailand on Thursday. Star player PV Sindhu could not give India a winning start in this match played at the Impact Arena here. Sindhu suffered a 21-18, 17-21, 12-21 defeat at the hands of Ratchanok Intanon of Thailand. 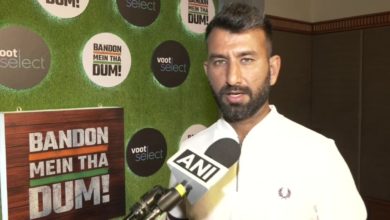 Eaten continuous injuries on the body, yet did not take medicine, this is how Cheteshwar Pujara wrote about the victory of GABA test, know the full story 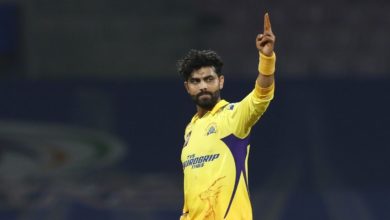 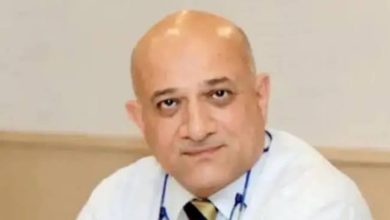 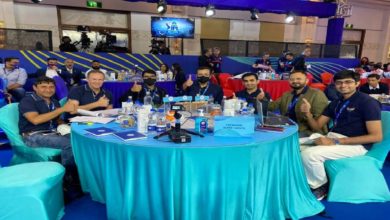