Such food is served on British Airways!

There has been a significant decline in the food served to the passengers during the journey in the recent past. In this episode, these days the picture of food served in the first class of British Airways is going viral.

People are often ready to pay a high price to eat hot and delicious food in travel, although it often happens that even after paying the price, the food is found which does not meet in any respect from taste to health. If you think that this condition is only of Indian Railways then you are wrong. This is the condition of British Airways filling its service in the world. In whose first class ticket such food is being served. whom see That’s what people are saying after that. After taking so much money, at least keep a cook of some kind!

In the picture going viral, you can see that some fried potatoes, a sausage, eggs and hashbrain have been served to a passenger during the flight, but their quality is looking bad. Leave the food, people’s mind has been completely shattered just after seeing this.

This picture has been shared on Twitter by an account named @ladyjaney75. With which he wrote the caption, ‘This is the first class food of British Airways.’ Till the time of writing the news, this picture has got 2700 likes. Apart from this, people are giving their reactions by commenting on this.

Thanks for this – Im flying BA business on Monday.

This was Loganair from Glasgow to Sydney pic.twitter.com/vHHj3QD5Kf

This is eggs? Sweet Jesus pic.twitter.com/vFbGQv93Mr


After seeing this picture, a user commented and wrote, ‘Think if first class food is like this then how will the economy be? On the other hand, another user wrote, ‘In the last few years, there has been a decline in the quality of breakfast and food served to passengers in airplanes.’ Another user wrote, ‘I don’t think first class food because there is silver foil plate but food is not served like this in first class.’ 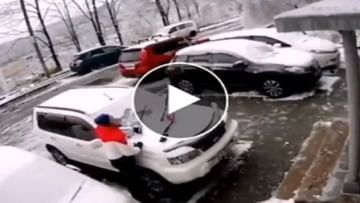 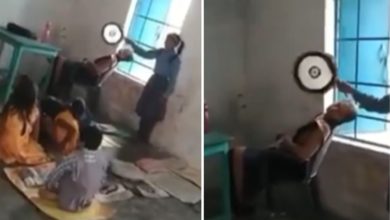 Bihar: The teacher was seen sleeping like this in a class filled with royal chic, told the girl – keep the fan on; Video Viral 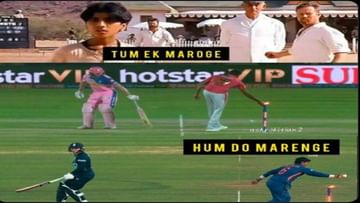 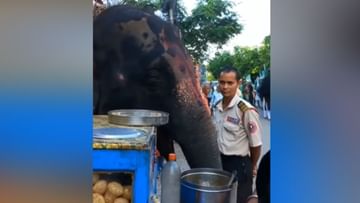 The elephant was seen eating golgappas on the handcart like this, seeing the VIDEO, the public said – So cute!