Do you know who is the person with the longest nose in the world? The name of that person is recorded in the pages of history, because till date no human has had a nose as big as his. Because of this, this record of his in Guinness World Records is still intact.

This is the person with the longest nose in the world

It is often heard or seen that children Weird And are born with more than necessary body parts. Although usually such children do not live long. The body structure of such people is such kinda weird It happens that people get confused on seeing them. By the way, you must have known about the tallest or shortest person in the world, but do you know that in the world longest nose Who is the person? You will be surprised to know that the name of that person history It is recorded in the pages of, because till date no human has had a nose as big as his. Now you can imagine how big his nose would be.

The name of this person with the longest nose in the world is Thomas Vedders, who is also known as Thomas Wadhouse. You will be surprised to know that it has been more than 250 years, but till date no one has been able to break this record nor has it been able to reach anywhere near it. The name of this person living in Britain is recorded in the Guinness World Records.

The nose was 7.5 inches long

According to Guinness World Records, this person’s nose was 7.5 inches (19 cm.) Long. During the year 1770 he lived in England and worked as a performer in a circus. Nowadays a picture of this strange person is becoming very viral on social media.

Thomas Wadhouse was an English circus performer who lived in the 18th century. He is most famously known for having the world’s longest nose, which measured 7.5 inches (19 cm) long. pic.twitter.com/Gx3cRsGXxd

In fact, a picture has recently been shared on the social media platform Twitter with an ID named @historyinmemes, which is a wax effigy kept in the museum. This mannequin is of Thomas Vedders only. In the picture you can see how big Thomas’s nose was. This picture has got more than one lakh 20 thousand likes so far, while more than 7 thousand people have also retweeted the post and users have also given different reactions.


Some are saying that this man is also known as the one who never loses the race, some are jokingly asking ‘was this man born in the village of witches?’. At the same time, another user has written that ‘if Corona had come at that time, what would this man have done, just think’. 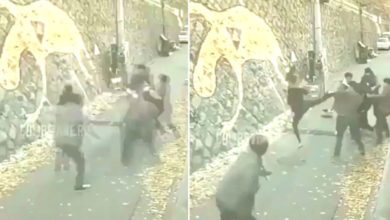 Girl Fight Video: 6 boys surrounded by being alone, then the girl hit so much that all the arrogance left, watch video 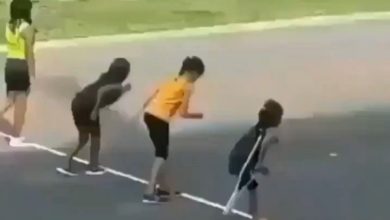 Viral Video: The handicapped girl ran in the race; By sharing the video, the Deputy Collector said – even after losing, you have won the daughter 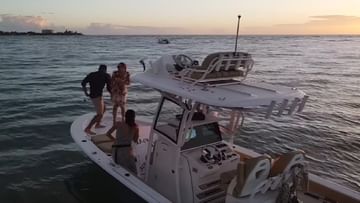 Went to propose girlfriend in the middle of the sea, suddenly the ring fell in the water; Then see what happened – VIDEO 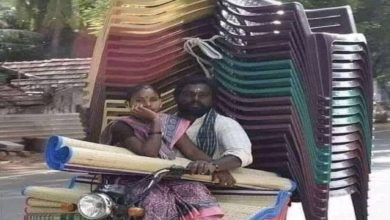 Viral: Anand Mahindra shared the picture of ‘desi jugaad’, people did not like the tweet, then wrote this thing