The demand for mid-size SUVs is higher this year in May 2022 as compared to 2021. If we understand from the figures, this year this segment has seen a total growth of 141.8%. Mahindra is the best selling car in the country in mid size SUV.

In 2022 this year as compared to last year 2021 mid size suv The demand is high. If we understand from the figures, this year the mid-size SUV has seen a growth of 141.8% as compared to May 2021. Talking about May 2022, Mahindra Cars is the best selling SUV in the country. Mahindra has beaten big names like Tata Harrier, Safari and Hector in the sales of mid-size SUVs. In the month of May, more than 14 thousand mid-size SUVs have been purchased. Know in the country that which are the top five most liked mid sizes in the country?

According to the latest data of May, XUV700 is the first name in the list of best-selling mid-size SUVs in the country. In the month of May, more than 5000 units of this premium car of Mahindra were sold. The share of this car in the total mid-size SUV sales is 34.50 percent.

According to the new data, Tata’s Harrier is the second most liked SUV in the country. A total of 2794 units of this car were sold in the month of May. Last year, the company sold only 1360 units of it. Compared to the previous year, the company has registered a growth of more than 105 percent in the sales of this model.

The third best selling SUV car has been the Tata Safari. In the month of May, the company has sold a total of 2242 units of this car across the country. This figure has registered an increase of more than 45 percent as compared to the previous year.

The name of Hyundai’s Alcazar comes in the list of most liked SUV car in the country. The company has sold a total of 1947 units of this car last month. This figure has registered an increase of 43 percent as compared to the previous year. 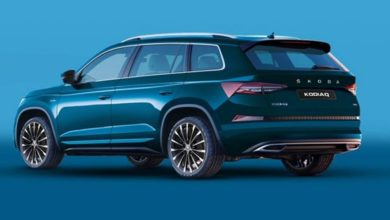 Skoda SUV: Skoda is going to bring a new compact SUV, will give competition to Maruti Brezza and Tata Nexon 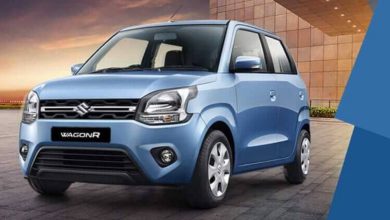 Year Ender 2021: These are the best selling cars of this year, Maruti and Hyundai waved their heads 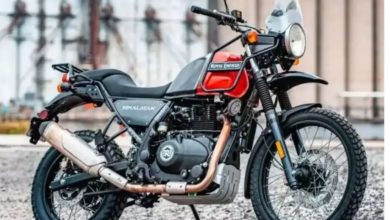 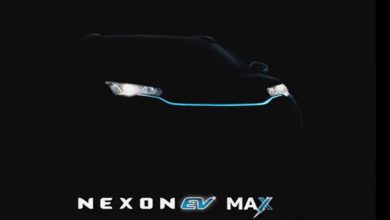 2022 Tata Nexon EV MAX: The car to be launched tomorrow will give a driving range of 400KM in a single charge, know the features and price