Starlink in India was ordered to stop booking unlicensed satellite internet service, after which Starlink’s country head in India resigned from his post on December 31.

Starlink, the satellite internet division of Elon Musk’s company SpaceX, has not got the necessary approval to start its services in India, but it has been issued a license to start it in Brazil. 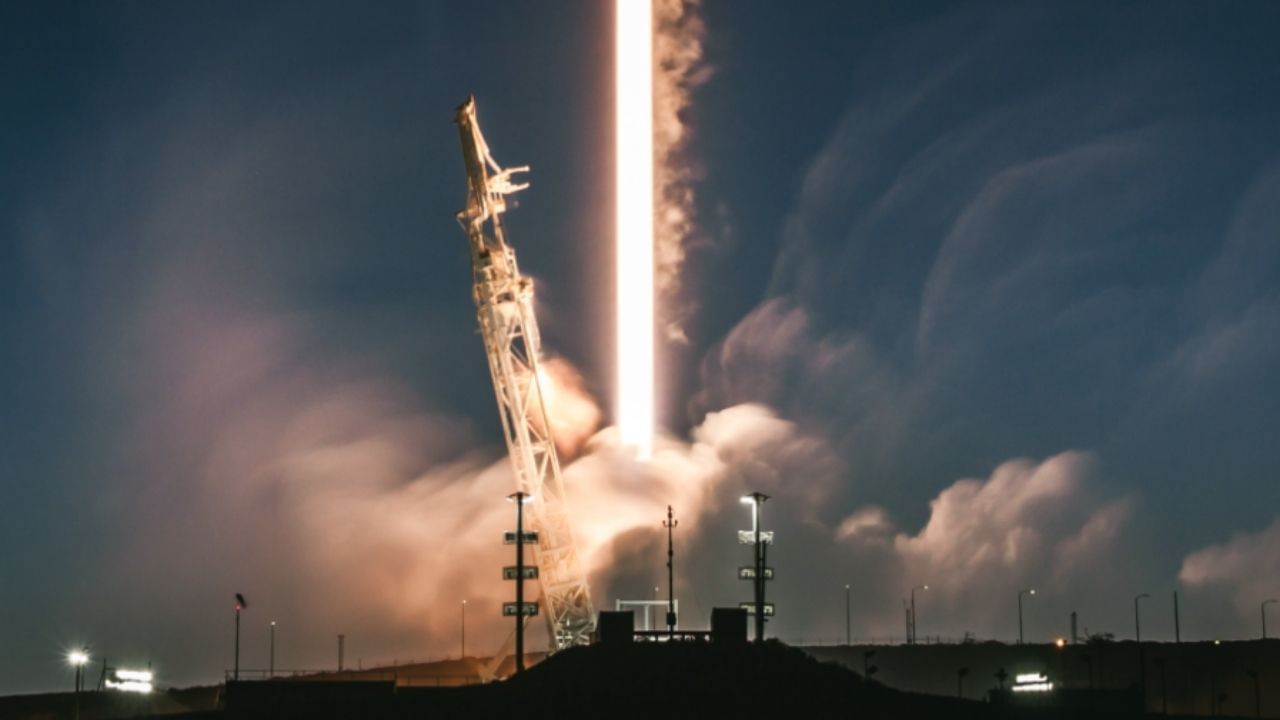 Starlink in India was ordered to stop booking unlicensed satellite internet service, after which Starlink’s country head in India Sanjay Bhargava resigned from his post on December 31. Elon Musk’s company also started refunding the money of those people who had pre-booked his service. 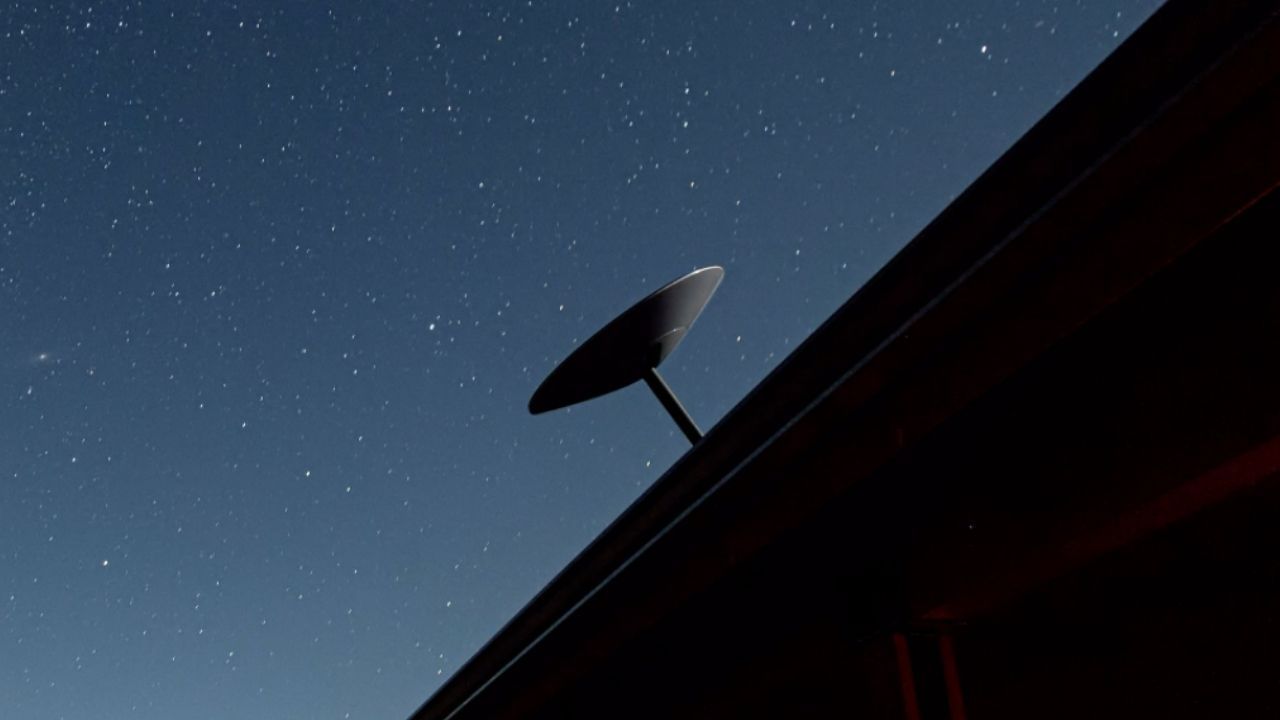 Brazil’s National Telecommunication Agency issued a license for Starlink’s operation, saying it was in the company’s interest to provide Internet access to customers throughout Brazil. This will benefit schools, hospitals, other institutes in rural and remote areas. Elon Musk said at the Mobile World Congress last year that Starlink is licensed in 12 countries and in the next 12 months its number of users will be close to half a million. Starlink started providing services in October 2020 and by November 2021, about 11,000 users were joining it every month. 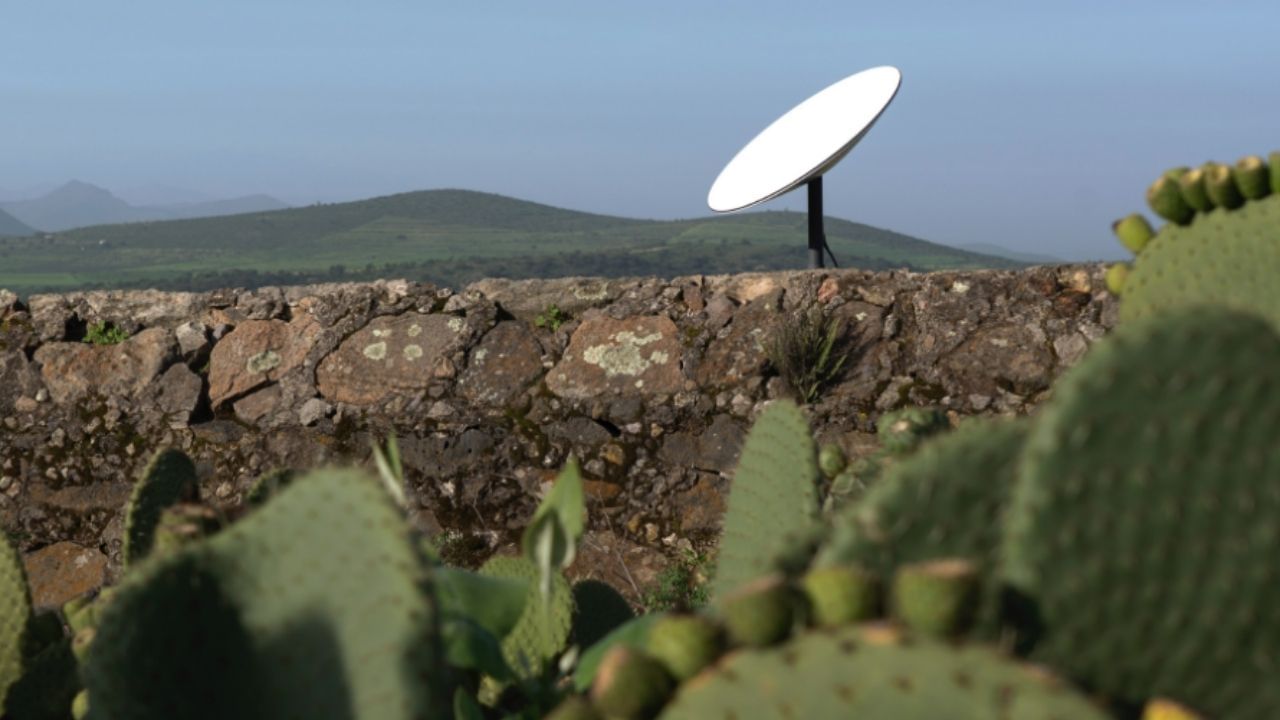 After this, a recently released report said that Starlink is working in 25 countries around the world and has more than 1,45,000 users. According to Musk, Starlink now has 1,469 satellites active, of which 272 are moving towards operational orbit. (Input- IANS) 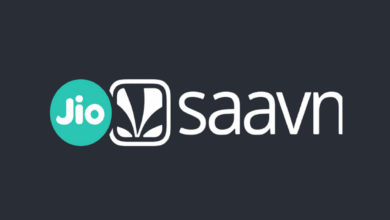 JioSaavn App Down: Songs site Jio Saavn down, users are unable to run the app! 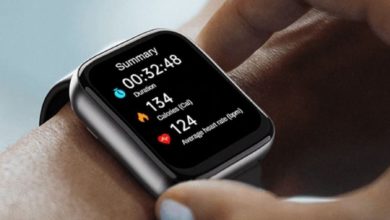 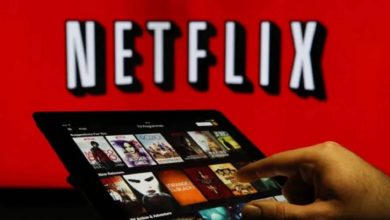 Never make this mistake in the pursuit of running free Netflix, there can be huge loss 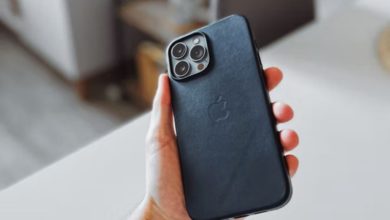 It is easy to unlock iPhone by wearing a facemask, Apple releases update