In Netflix’s ad support plan, users will not be able to download or skip ads. The option of offline download proves to be very useful for many users during travel.

Cheap plan is coming in Netflix.

Netflix is ​​planning to bring another cheap plan to stop its dwindling userbase, in which advertisements will also be seen. But new information has revealed that netflix The facility of downloading will not be available in the plan with advertisements, due to which users will not be able to enjoy web series and movies etc. while offline. Blueberg has given this information in its reports. Video streaming platform Netflix can launch this affordable plan next year.

According to the information given in the reports, a code has been spotted on Netflix’s iPhone app, which indicates that users will not get the option of offline downloading in Netflix’s ad support plan.

A developer named Steve Moser has recently shared information about Netflix’s ad support plan. He has also told that apart from the ad support plan, all other users will be able to use the offline download service. The thing to note is that you will not be able to skip the advertisement in this. However, till now Netflix has not given any official information about it.

Actually, with the help of Netflix’s download features, users can download their favorite web series and movies during internet connectivity and watch them anytime without internet. Many people download some favorite webseries and shows before the flight, train and bus journey.

Disney Plus competes with Hotstar and Prime Video

tech and mobile worldGo here to read the news. 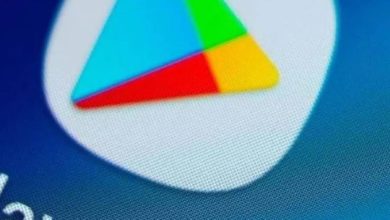 Google Play New feature: A new section came in Google Play in view of safety, know what will be the benefit 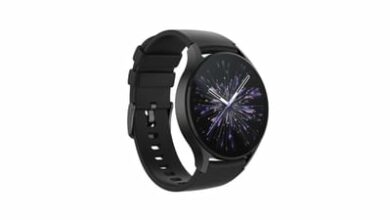 Bumper discount of up to Rs17000 is available on iPhone 12, don’t miss the chance 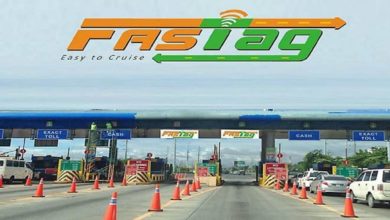 How to recharge FASTag through Google Pay, know step-by-step process