This bowler of Pakistan was called the king of reverse swing and it made it difficult for many veterans to stay on the wicket with his accurate line-length.

Waqar Younis and Sachin Tendulkar made their debut together. (File Pic)

Pakistan has given the world of cricket one brilliant and great fast bowler. Such bowlers whose balls became a cause of fear for the batsmen. have been one of them Waqar Younis, This former captain and coach of Pakistan has a birthday today i.e. on 16th November. Waqar was known for his swing and accurate line-length. He was called the master of reverse swing.

Waqar started his international career with Sachin Tendulkar, one of the greatest batsmen of all time. Later, both the young stars ruled their respective fields. The specialty of Waqar was that he used to blow the stumps of the batsmen. Waqar’s name comes at number three among the bowlers who have bowled the most in international cricket. He took 789 wickets in 349 matches out of which 253 were bowled. His partner Wasim Akram is second with 278 bolds and Sri Lankan off-spinner Muttiah Muralitharan is at number one with 290 bolds.

Sachin and Waqar made their international debut on 15 November 1989. This was the first Test match of the series. In India’s first innings, Sachin became the victim of Waqar. During the fourth test match of this series, Waqar threw a bouncer to Sachin and this ball hit Sachin on the nose. After this, blood started coming from Sachin’s nose, but even after getting treatment, he continued his batting.

Dangerous pair made with Akram

Waqar became the pivot of Pakistan’s bowling attack over time. Together with Wasim Akram, he formed such a pair whose example is given even today. Left arm fast bowler Wasim Akram was also famous for his pace and swing and Waqar for his reverse swing. Both of them won many matches for Pakistan. In the list of bowlers who have taken the most wickets in Tests for Pakistan, Akram is on the first number and Waqar is on the second.


while combining all formats Pakistan These two are also ahead in terms of taking the most wickets for India. Here too Akram’s name is at number one who took 916 wickets in a total of 460 international matches. Waqar took 789 wickets in 349 matches. 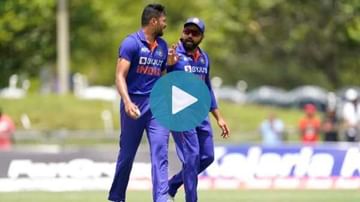 Avesh Khan in form with 4 words of Rohit Sharma, match made in 4 balls, VIDEO

If fought like this, Pakistan will lose to India in the Asia Cup 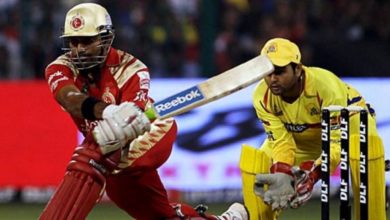 Robin Uthappa was in depression while playing for RCB, was threatened by Mumbai Indians out of the team! 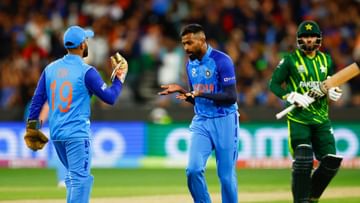 How Hardik Pandya changed in 1 year, the all-rounder revealed the secret of success