Toyota Motor has become the most searched car brand in the world. According to the annual ranking released by Australia’s ‘Compare the Market’, Toyota tops the list.

This became the most searched car in the world, surpassing BMW, Mercedes achieved number three

Japan’s multinational automotive manufacturer Toyota Motor has become the most searched car brand in the world. According to the annual ranking released by Australia’s ‘Compare the Market’, Toyota tops the list. The company was the top search carmaker in 47 out of 154 countries, covering a 31 percent share. This was followed by BMW as the second most searched car brand across 29 regions, while Mercedes-Benz came third.

Tesla became the most searched car in 2021

Interestingly, Tesla entered the rankings for the first time last year as it became the most searched car brand in regions like Hong Kong, Israel, Macao, Singapore and China. It is the second or third most searched in Austria, Bahamas, Botswana, Congo Kinshasa, Croatia, Finland, Guinea, Iceland, Kuwait, Madagascar, Malta, Norway, Palestine, Rwanda, South Africa, South Korea, Syria, the United States and Yemen. The car brand to be had also appeared in the form.

One possible reason for Tesla’s popularity last year could be that the carmaker offered a slew of vehicles in 2021 including the Model S, Cybertruck, Model 3, Roadster and even the Semi Truck.

Whereas interest in other automakers fluctuates every year. Brands like Audi, Hyundai and Suzuki appeared more in Google search last year than last year. Rolls-Royce and Mazda have appeared as the most searched automakers in at least one country since 2018.

Notably, brands such as Ford, Volvo, Nissan and Peugeot are losing interest across countries in terms of online searches as each brand has dropped at least three places in its ranking. While auto brands such as Volkswagen, Mitsubishi, Alfa Romeo and Daewoo did not appear in the top search in any of the 154 countries surveyed.

read this also- These are the top 4 electric scooters available in India, these have fast charging and driving range up to 236KM 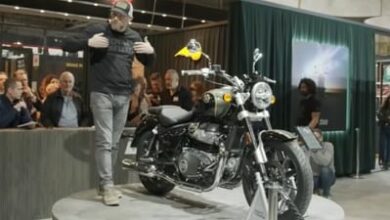 The new car coming to create panic in the SUV segment on August 16, will increase the tension of Hyundai Creta 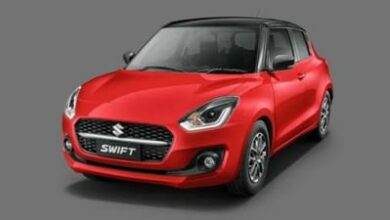 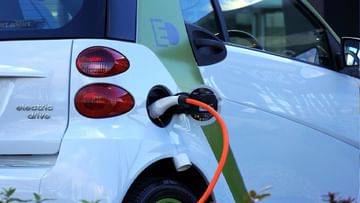 By buying an electric vehicle, we are inadvertently harming the earth! Know what can be the danger