Most Expensive Number Plate: Car enthusiasts not only buy the costliest cars, but also spend a lot of money for VIP number plates. Today we will tell you about such people of the country, who spent so much money just for the number plate to get a new Toyota Fortuner.

Expensive Number Plates: After Corona in the country, the car market has returned to brightness again. However, a large part of the country’s population is still unable to afford a car. Despite this, there are many people in India who millions of millions Let’s go by car. But today we will tell you that people in the country not only buy the costliest cars, but also spend a lot of money for number plates. Next, you will learn about six such persons, who have spent lakhs of rupees to buy VIP number plates.

Toyota Fortuner: Gujarati businessman Ashiq Patel is a huge fan of the Hollywood movie James Bond. According to auto website CarTalk, he bought the 007 fancy number plate for the Toyota Fortuner SUV, for which he spent Rs 34 lakh. Interestingly, he was so obsessed with the 007 number plate that he spent more money for it than the price of the Fortuner. Let us tell you that the starting ex-showroom price of Toyota Fortuner is Rs 32.59 lakh.

Porsche 718 Boxster: Kerala-based businessman KS Balagopal has also bought one of the most expensive number plates in India. He bought 0001 registration number for the luxury car Porsche. For this, he has spent Rs 31 lakh. The price of Porsche 718 Boxster is around Rs.90 lakhs.

Toyota Land Cruiser: This is the second Land Cruiser LC200 in this list. However, this time its owner is different. Jagjit Singh, a resident of Chandigarh, has bought the registration number ‘0001’ for this luxury SUV. Jagjit Singh has spent around 17 lakh rupees for the fancy number plate of Land Cruiser SUV. 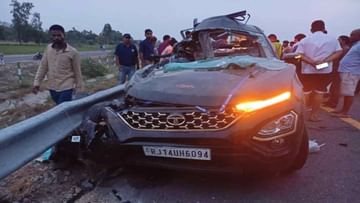 Driving in the country became even more dangerous, more than 1.55 lakh people lost their lives 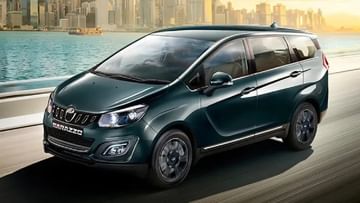 Mahindra’s new year gift, up to 1 lakh discount on buying a new car 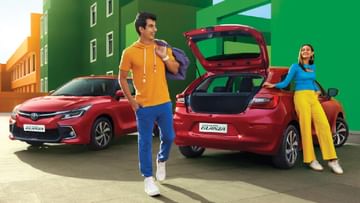 Toyota Glanza E-CNG: This car will give more than 30km/kg mileage, understand every detail in 5 points 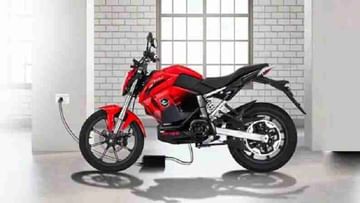