Omicron had decided to pull out of the event due to concerns and now Google and Microsoft have also decided to opt out of the event. All the companies have said that they would prefer to participate in CES 2022 virtually rather than physically.

These giant tech companies including Google, Microsoft were out of CES 2022, know what is the big reason behind this

Due to the havoc of Corona, CES was being organized virtually for the last two years. This time the plan for CES 2022 was to organize the event physically, but the Omicron variant of Corona has forced CES to be organized virtually this time too. It looks like the world’s largest consumer electronics show (CES 2022) will not be bright this year too.

Many companies also canceled plans to go to CES 2022

“After reviewing the latest data on the rapidly evolving COVID environment, Microsoft has decided not to attend CES 2022 in person,” a company spokesperson told The Verge. The company will participate virtually in this program. The Consumer Technology Association had said that it would not postpone the event or move towards virtual programming.

LG will make its special offer at CES 2022

Omicron’s growing havoc has left many brands out of the CES 2022 event, but some companies are planning to showcase their latest products. For example, LG Display has already announced that it will be offering its new transparent OLED screen at CES 2022. Over the years, we have seen brands introduce various types of OLED displays. We’ve seen flexible OLED panels, foldable displays, and now LG Display is showing off its transparent OLED panels.

CES event will be organized on this day in 2022

This year’s CES is being held in Lava Vegas from January 5-8, usually in Barcelona, ​​Spain in the last week of February. According to Adweek, attendees will be required to take two rapid tests, be fully vaccinated and wear a mask at all times. The organizer has reportedly enhanced the ventilation system of the venue. It is reported that attendees will also wear a sticker indicating whether they are uncomfortable shaking hands or not. 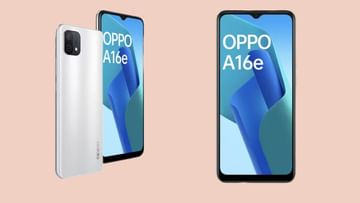 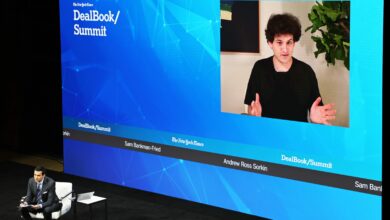 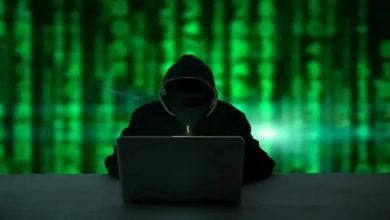 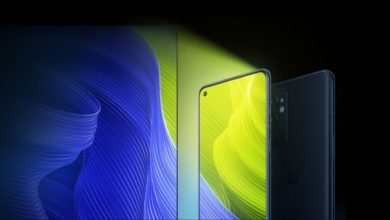