The month of August is going to be very special in terms of bike launch. According to the reports, Dhansu bikes of brands like Royal Enfield, Benelli, TVS, KTM can be launched this month. Here’s a look at the features and specifications of the seven bikes likely to be launched in August.

These seven bikes can be launched in August.

India is one of the largest bike market in the world. Every day some bike is launched here. But the month of August is a little different in this matter. Because some bikes are going to be launched this month, which people are eagerly waiting for. According to reports, Royal Enfield inside the country in August Hunter 350Many great bikes like Super Meteor 650, Benelli New BN, Indian Challenger can knock. If you are also thinking of getting a new bike, then waiting for their launch can prove beneficial. Till then you check out the specifications and features of these savvy bikes.

First of all let’s talk about Royal Enfield Hunter 350. This great cruiser bike will be launched on 7 August. The Hunter 350 will be the smallest and lightest bike from Royal Enfield. This is the reason why it will be the company’s cheapest bike with a possible ex-showroom price of Rs 1.50 lakh.

Benelli is also trying a lot to make a place in the Indian bike market. Under this, the company can launch the Benelli New BN 302R bike on August 18. The expected ex-showroom price of the upcoming bike could start from Rs.3.25 lakhs.

Bengaluru-based startup Orxa Energy can launch Orxa Mantis on August 26. According to the company’s claim, its top speed is 140kmph. At the same time, its possible starting ex-showroom price is Rs 3 lakh with a range of 200km on a single charge.

Royal Enfield is ready to launch its third bike in the 650 cc bike segment of the country. The company can launch the Super Meteor 650 bike on August 30. The expected ex-showroom price of the upcoming bike is expected to start from Rs. 3 lakhs.

The Indian Challenger is the newest heavyweight cruiser bike from Indian Motorcycle. The upcoming cruiser bike can be launched on August 30. This bike will come in the market with three variants. At the same time, its possible starting ex-showroom price is Rs 35 lakh.

The KTM 890 Duke will replace the discontinued 790 Duke worldwide after its launch. KTM’s new bike can be launched on August 31. This bike is made from chromium-molybdenum steel. Its possible starting ex-showroom price is Rs 9 lakh.

TVS Zeppelin is a great cruiser bike that comes with Brown and Matte Black shades. The launch of TVS Zeppelin is likely to happen on August 31. Equipped with the best features, the expected ex-showroom price of the upcoming cruiser bike can start from Rs 2 lakh. 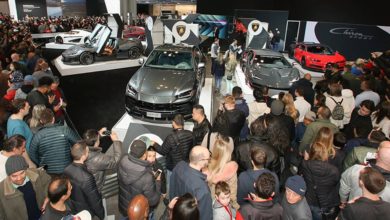 New York Auto Show: From Jeep to Hyundai, powerful cars are offering, they have many advanced features 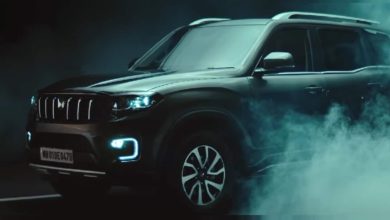 We are telling the scheme, buy your favorite Scorpio N car like this, all you have to do is downpayment 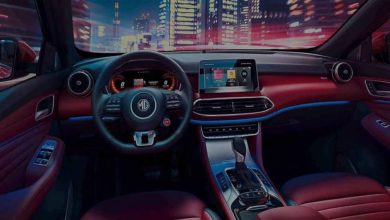 MG Motors cars are getting good response, know what the sales figures say 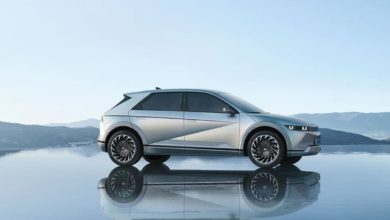