Most of the best-selling cars in the auto sector in December 2021 were from Maruti’s showroom, that is, eight models were included in the list of top 10 cars sold in India.

Maruti Suzuki continues to dominate the Indian carmaker, despite the restrictions imposed by the Corona epidemic and the impact on production and delivery due to supply chain problems. In December last year, Maruti emerged as the top car maker after Tata Motors.

The boxy hatchback comes at the top when it comes to sales. Maruti’s WagonR seems to have been in demand in its new generation despite all the chip related issues. Maruti sold 19,729 units of WagonR last month, which is up from 17,684 units sold in December, 2020.

Maruti’s premium hatchback Swift remains at the second position in the list. However, there has been a decline in the sale as compared to December 2020. Last month, Maruti sold 15,661 units of Swift as against 18,131 units during the same period last year. The sales figures for December have improved slightly as compared to November.

Maruti is soon going to drive in the facelift version of the premium hatchback Baleno. However, the current model continues to give good returns to the carmaker in terms of sales. Last month, Maruti sold 14,458 units of Baleno, while in the previous month only 9,931 units were sold. However, the year-on-year sales figures of Baleno have been affected.

The biggest thing in the industry is that Tata Motors has emerged as the second largest car maker in India, leaving behind Hyundai Motor. A large part of Tata’s success last month can be attributed to its subcompact SUV, the Nexon. Tata sold 12,899 units of Nexon in December, which is the highest ever. The sale of Nexon has pushed the SUV to the fourth position in the list. Tata sold 9,831 units of Nexon in November.

Maruti’s oldest surviving model Alto has dropped a few places in terms of sales in December. With 11,170 units sold last month, Alto secured the sixth position in the list of top selling cars in India. The sales of Alto have come down significantly as compared to 18,140 units sold by Maruti in December 2020.

The DZire remains the only subcompact sedan to feature in the list. Although the sales figures have come down significantly as compared to last year’s figures, the performance of DZire has been good in its category. Maruti sold 10,633 units of DZire last month, down from 13,868 units in the same month last year.

Maruti’s sub-compact SUV Brezza is expected to get a much-needed facelift later this year. However, it remains a favorite among Indian buyers with 9,531 units sold last month. In December 2020, Maruti sold 12,251 units of the SUV, while last month, the carmaker sold 10,760 units of the Brezza.

3D AMG technology will be used in Lucknow-Kanpur Expressway, know what it is and how it will benefit 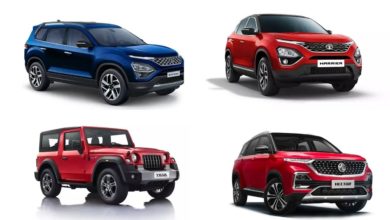 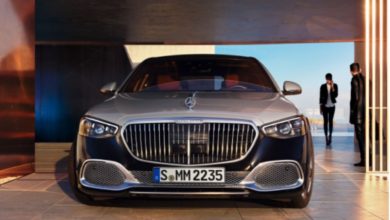 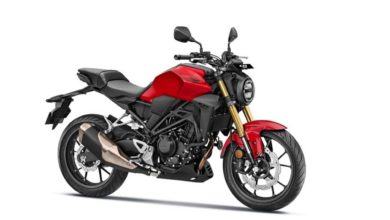 2022 Honda CB300R launched in India, these are the features including 300CC engine 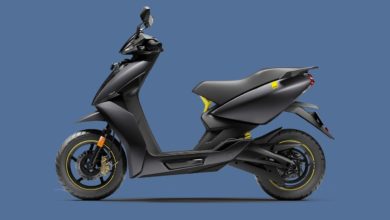 Ather Energy ties up with HDFC Bank and IDFC First Bank, auto loans for those without credit history