About 80 links, including tweets and accounts, have been blocked by Twitter. Twitter took this decision after sending this legal notice to the Government of India. Know what are the reasons due to which accounts are closed.

According to reports, Twitter has not only banned accounts but also links to some posts of America’s non-profit Freedom House. The Government of India had sent 24 notices related to these links and accounts to Twitter. Twitter has given information about this ban in its Lumen Database. Which is linked to the Internet Transparency Archive.

Twitter has its own guidelines regarding account ban. Twitter has shared some such reasons with users, due to which it has been told why the account can be banned. The first of these reasons is spamming. According to the reasons given in the help section of Twitter, the company bans those accounts which are spamming and pose a security risk to Twitter. Such actions are against the rules of Twitter.

Abusive Tweets or Behaviors: According to the company, a user’s account can be deleted only if there is an allegation of sharing abusive tweets or content against him. This is against the rules of the company. Under this rule, if a user becomes a threat to someone else, then action will be taken against him. 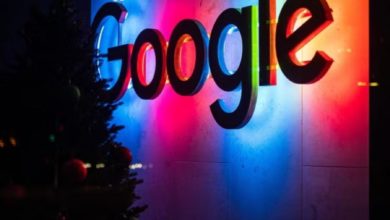 Now you can pay for parking by giving voice command to Google, know the details 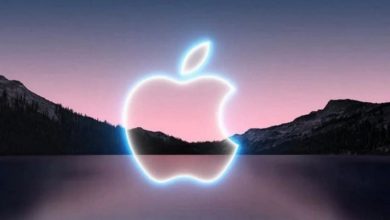 Apple becomes the world’s most valuable brand for 2022, Tiktok has the fastest growth 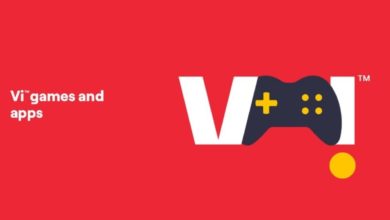 VI Games service launched in India with starting price of Rs 25, will get access to over 1400 games 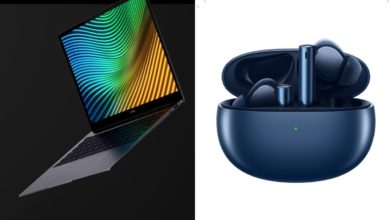