There are many smartphones coming in less than 7500 rupees. Many good features and configurations are seen in these phones. There is also a powerful battery in them.

There are many brands like Redmi, Realme, Infinix and Tecno in the budget smartphone, but Realme and Redmi are the big players of this game. That’s why today we are going to tell about some cheap smartphones of Reality. These phones will not only have a good design, but also come with good configuration at this price. Many of Realme under Rs 8000 budget smartphone (Budget Smartphone) are present, which come with many good features. These smartphones will compete with Redmi.

realme narzo 50i price and specs

Reality C11 can be bought for Rs 7499. This phone comes with 32 GB storage and 2 GB RAM. Users can put SD card in it. It has a 6.5-inch HD+ display. It comes with Android 11 OS. Talking about the camera setup, it has an 8-megapixel camera on the back panel and a 5-megapixel camera on the front. This phone works on the octa-core processor Unisoc SC9863A.


There are many smartphones in the market to compete with Reality, which come with similar configuration. Let us tell you that in the segment of less than 10 thousand rupees, Reality and Redmi have a very strong hold. 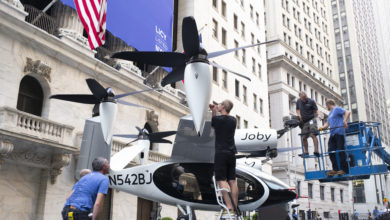 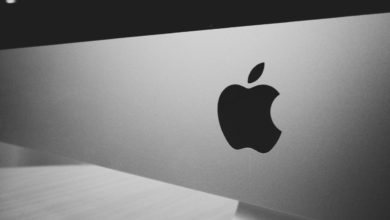 From door delivery to sound detection, Apple launches 5 great features for the disabled 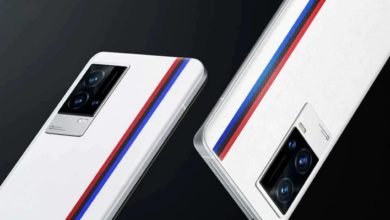 iQOO 9 Pro will be launched on January 5 with 50-megapixel camera, know what will be special in the phone 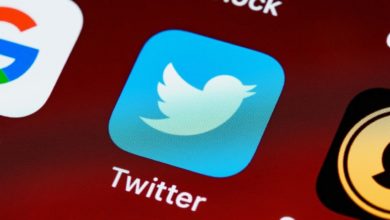