Today we are going to tell you about some such cars. It has been given options like Kia Carens, Skoda Kodiaq, Toyola Helix.

The year 2022 has started and many brands have shared teasers and official information regarding the launch of their car. Today we are going to tell you about some such cars. It has been given options like Kia Carens, Skoda Kodiaq, Toyola Helix. 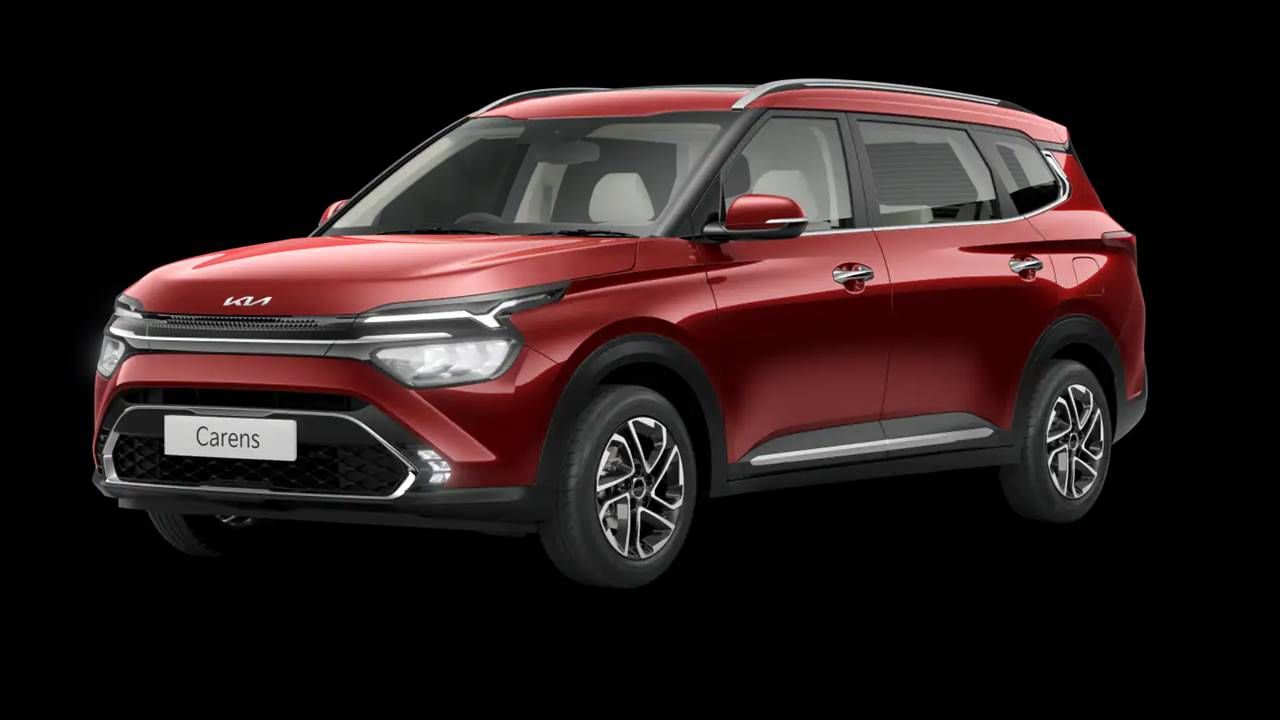 In this, first of all we are going to tell about Kia Carens, which is ready for India. It is an MPV car and is going to knock with many stylish features. It has been launched in the global market. The booking of this car will start from January 14. According to official information, this car 3-row vehicle will be offered in five trim variants. 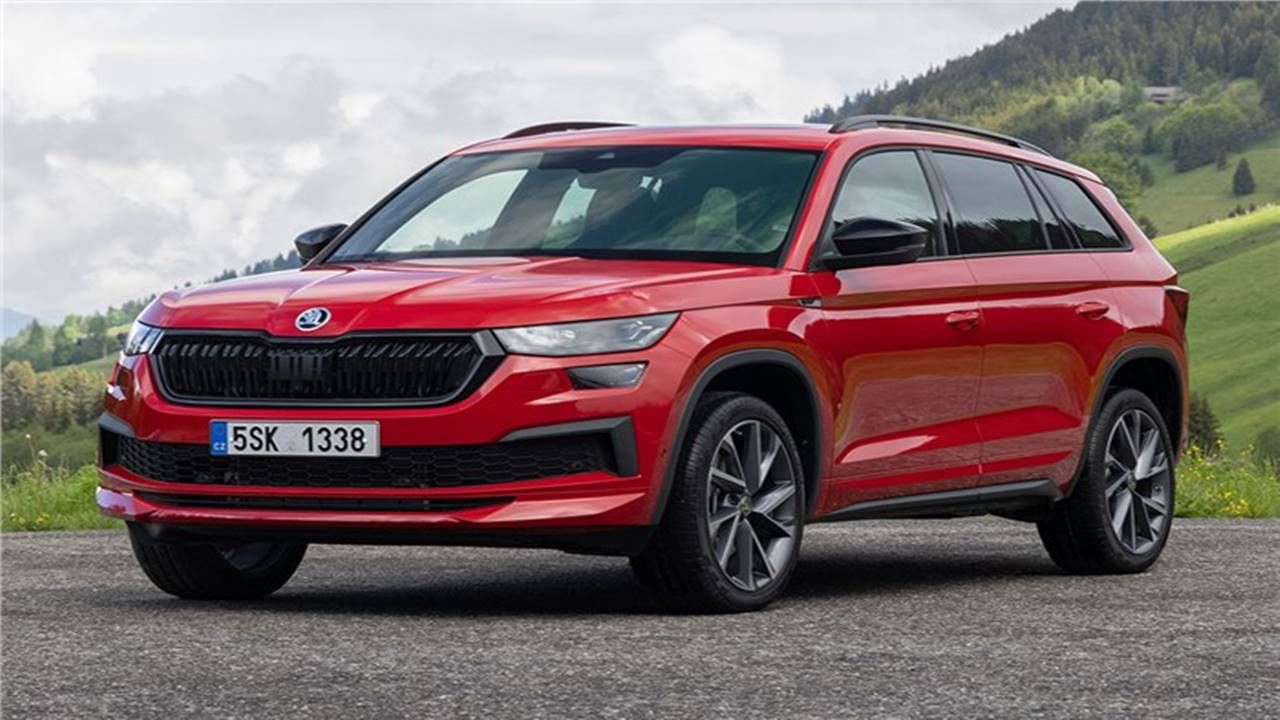 The upcoming car with the latest features of Skoda is ready to be launched in the Indian market on January 10. Vehicle manufacturer Skoda can launch it any time in January 2022. The Skoda Kodiaq was discontinued almost two years ago, due to the company’s decision to phase out its diesel line-up to comply with BS6 norms. 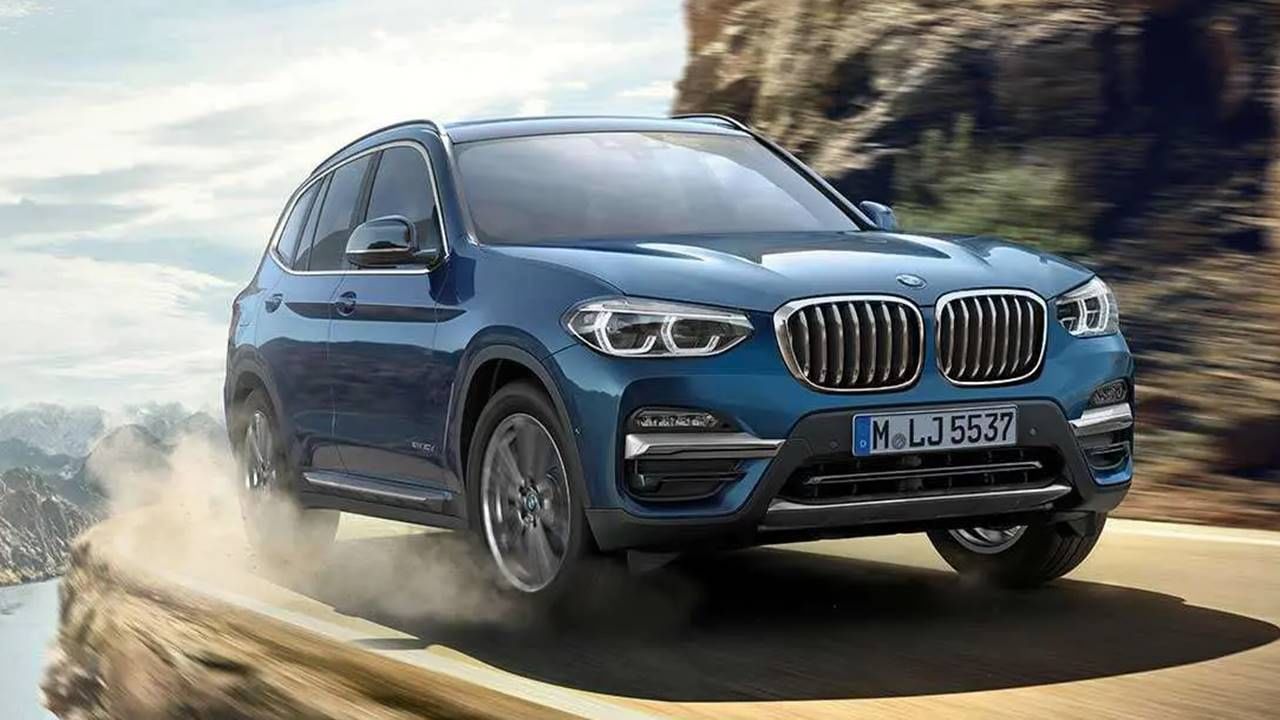 BMW is also going to introduce its cars in the luxury cars segment. The BMW X3 SUV facelift is expected to go on sale in January. Talking about its features, it gets new LED headlamps, front and rear bumpers, new LED tail lamps, alloy wheels etc. The interior has also been updated with a new touchscreen infotainment system. 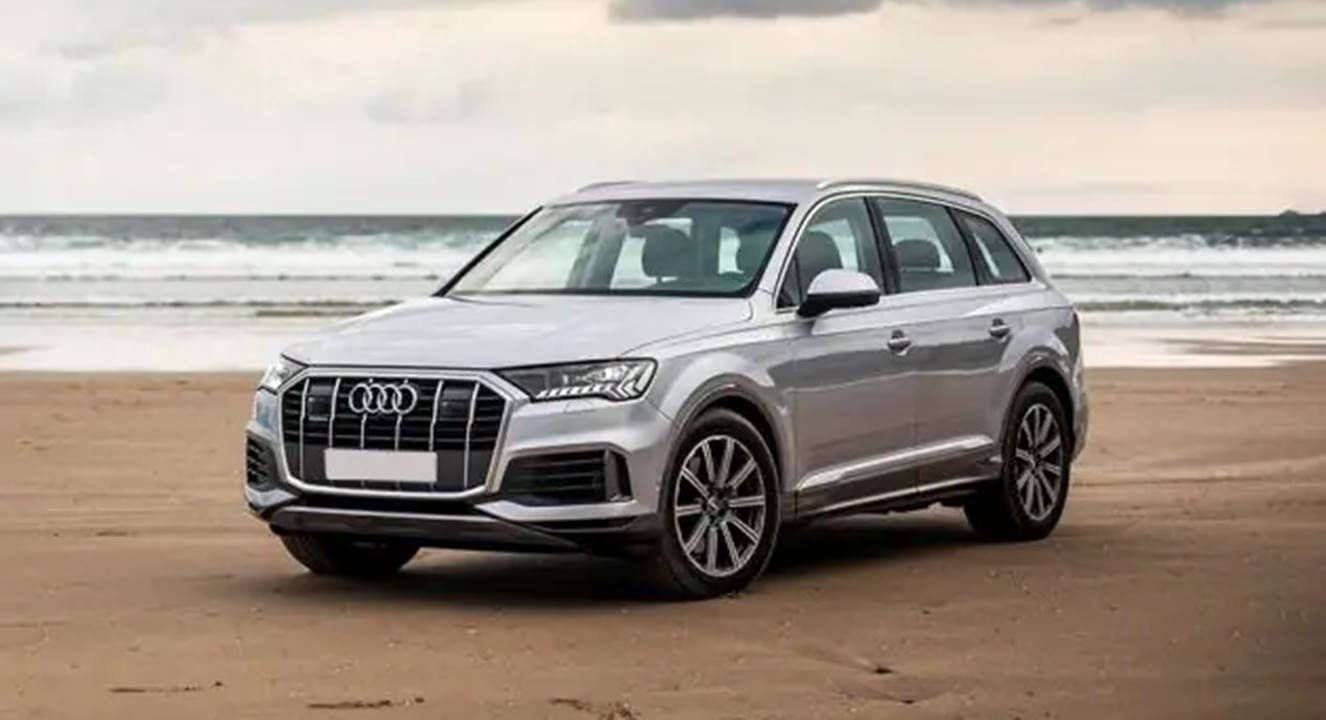 The Audi Q7 is all set to launch in January. Audi Q7 luxury car has been awaited in the Indian market for a long time. Audi Q7 was first introduced to the world in 2019. At the same time, the company closed it in 2020. 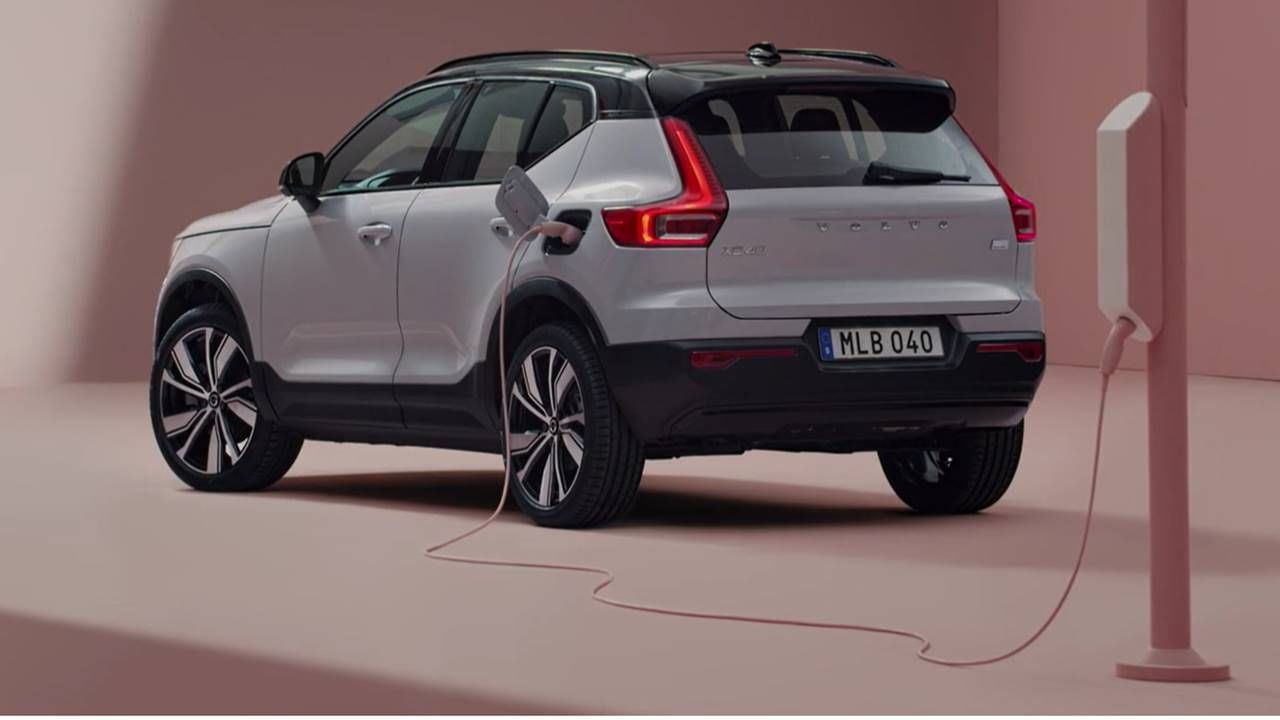 An electric luxury car is also slated to be launched in January, called the Volvo XC40 Recharge. A 78 kWh battery pack can be given in this. The electric motor produces 402 PS and 660 Nm of torque. In terms of range, it is expected to be driven up to 418 km on a single torque. 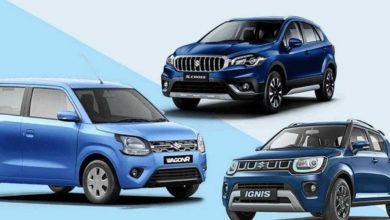 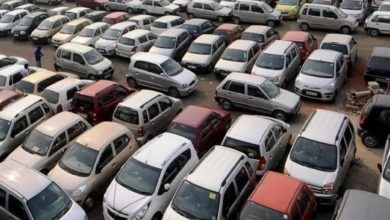 Never do these 5 mistakes while buying a second hand car, otherwise you will have to suffer a big loss 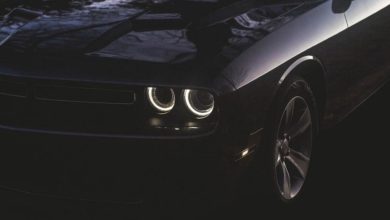 These 5 awesome electric cars will be launched in the year 2022, know what will be the features 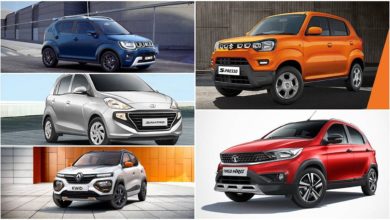