There are many cars in the Indian market from Maruti to Hyundai and Tata Motors, which come in different price segments and with different features. Today we are going to tell you about 3 new cars that will be launched by the end of this month.

These companies including Tata Motors are going to bring new cars.

If you are planning to buy a new car before Diwali festive season, even after looking at many car options, you are not liking any car. So today we are going to tell you about some new cars. This car will be launched by the end of this month. It has an electric vehicle, while the other will run on flex fuel. Apart from this, a compact SUV EV car can also knock.

There are many cars in the Indian market from Maruti to Hyundai and Tata Motors, which come in different price segments and with different features. From ICE engines to electric cars of these companies are present. Let us tell you about 3 cars that will be launched by the month of September.

Tata Motors is going to launch a new electric car on 28 September. The name of this car will knock Tata Tiago EV Car. The new EV car will get many new updates as compared to the petrol version. Also, the latest Ziptron technology will be used in it. While the ICE model of Tata Tiago already exists. This can prove to be an affordable car from Tata Motors. However, the price has not been disclosed by the company yet.

Citroen has recently launched its new car C3 in the compact SUV segment and now the company is bringing its EV version, which we have also told about recently. But according to media reports, Citroen C3 EV can be launched by the end of this month. 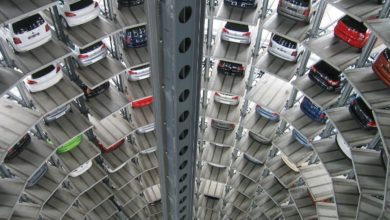 Do not make this mistake at all while parking the car, know what are the rules regarding parking in India 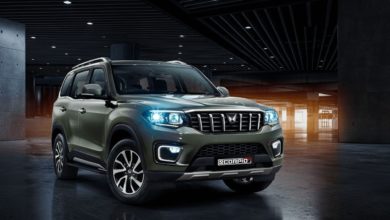 Upcoming Car Launch in June: Cars to be launched in June including Electric, Kia EV6 and Mahindra Scorpio-N are also included in this list 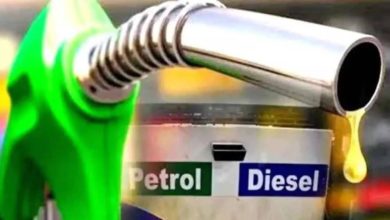 Beat Expensive Petrol! In these 5 ways, you can get better mileage in bikes and scooters 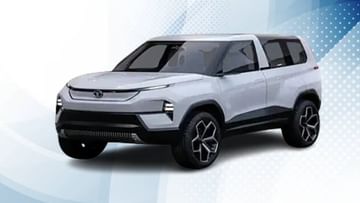 Tata Blackbird is coming to break the market of Hyundai Creta, know what will be special