There has been a steep decline in recovery.

Talking about the banking sector in the last few years, the recovery has been less, although there has been a jump in write-offs. When banks are unable to recover the loan from their customers, then that amount goes into Non-Performing Assets (NPA). When the NPAs of the banks become very high, they write off this amount of NPA, that is, write off. A report of RBI has come out on this write-off of banks, which is shocking.

Recovery of only Rs 4.14 lakh crore

Gross NPAs coming down due to jump in write-offs

Balance sheet is improving on paper

Meanwhile, Rajkiran Rai, Managing Director and CEO of Union Bank of India, had said recently that due to consolidation, the financial condition of banks on paper has improved from the pre-Corona era. In a special conversation with the Times of India, he had said that the balance sheet of banks has improved in 2021. The trouble had increased in the months of April and May due to the second wave of Corona. Whether it is asset quality, stress or collection, banks are currently in a better position.

Regarding public sector banks, he said that the consolidation of public sector banks is taking place for the last few years. The balance sheet is improving, the issue of bad loans is being taken seriously, provisioning is important and capital raising is also going on from time to time. Apart from this, consolidation of banks is also going on. I believe that by the end of FY 2021-22, we will grow along with the industry. In the next financial year, we will grow faster than the industry.

read this also, There is a huge fall in the foreign exchange reserves again, in the next 12 months, $ 256 billion has to be repaid, know what will happen now

read this also, Now 6 airbags required for 8 seater vehicle, this rule may be applicable from October 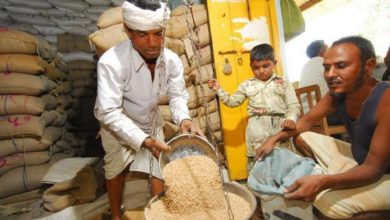 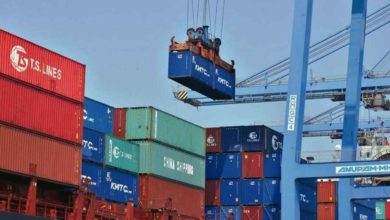 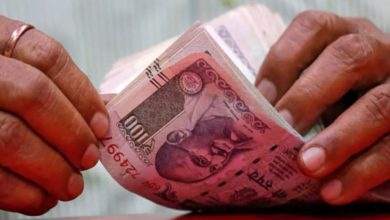 ICICI Bank: This special FD scheme of senior citizens is closing in the next 2 days, gets 5.60% interest

EPFO Alert! If the work of the nominee is not done by December 31, then there will be a big loss, know the step-by-step process of adding