Mansukh Mandaviya has said that India has sufficient stock of urea. (File Pic)

Chemicals and Fertilizers Minister Mansukh Mandaviya has said that India has sufficient stock of urea and will not need to import it till December. The minister said that the prices of fertilizers have come down in the international market.

Chemicals and Fertilizers Minister Mansukh Mandaviya (Mansukh Mandaviya) has said that India has urea to meet the fertilizer requirement of Kharif as well as Rabi season. (urea) has sufficient stock of Import (Import) Wouldn’t need to. The minister said that fertilizers in the international market (Fertilizers) Prices have come down and it is expected that its prices will come down further in the next six months. Mandaviya said on Monday that there is sufficient availability of urea in the country. He said that we have stock of urea till December to meet the domestic needs. We don’t need to import till December. The minister said that the government has already imported 16 lakh tonnes of urea, which will be dispatched in the next 45 days.

In the case of Di-ammonium phosphate (DAP), Mandaviya said domestic production as well as a long-term import regime would be sufficient to meet the local demand by December. The minister said that the government has increased the subsidy to ensure the availability of fertilizers at reasonable rates to protect the interests of the farmers.

State governments have reserves of 70 lakh tonnes of urea

Fertilizer subsidy will be around Rs 2.25 lakh crore

When asked about the fertilizer subsidy, the official said it would be around Rs 2.25 lakh crore. The total fertilizer subsidy in the financial year 2021-22 has been Rs 1,62,132 crore. Whereas in the year 2013-14 it was Rs 71,280 crore. At present, a 45 kg urea bag is available at a highly subsidized price of Rs 266, while a 50 kg bag of DAP is sold for Rs 1,350. Government is providing 25 grades of Urea and P&K fertilizers at subsidized prices to the farmers through fertilizer manufacturers and importers.

A fixed rate of subsidy for nutrients such as Nitrogen (N), Phosphate (P), Potash (K) and Sulfur (Sulphur) by the Government on an annual basis under the Nutrient Based Subsidy (NBS) scheme implemented in April 2010 (on per kg basis) is announced. In the case of urea, the Center fixes the MRP and reimburses the difference between the MRP and the cost of production as a subsidy. 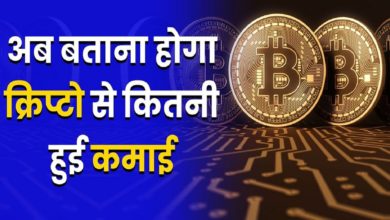 How much money earned from cryptocurrency, information will have to be given to the government, know everything about the new rule 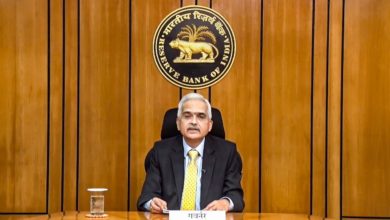 The government did not take action, so the Reserve Bank increased the repo rate, which would have an impact on crores of people of the country. 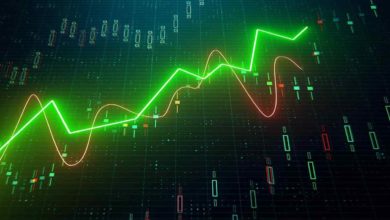 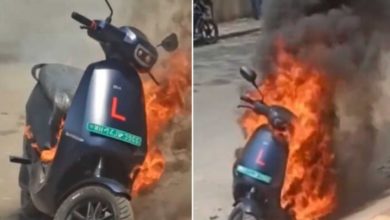 Why is the electric scooter on fire? Sunlight and charging are becoming the reason for burning the battery