Digital Rupee India: Since the launch of Digital Rupee, there is a lot of concern about privacy in the minds of people. However, RBI Governor Shaktikanta Das has made it clear that people can transact with digital rupee like cash without any fear. There is no threat to the privacy of the people in this.

Digital Rupee RBI: Reserve Bank of India (rbi) Governor Shaktikanta Das said on Wednesday that the recently introduced Central Bank Digital Rupee (cbdc) is like cash. He said that in transactions While doing this, no information will go to the banks. That’s why there should not be any kind of fear in people’s mind regarding privacy. people like cash E-Rupee Can transact freely with. He said these things in a press conference after reviewing the monetary policy.

Das said that the RBI’s pilot test on the wholesale use of CBDC has been very satisfactory. Apart from this, an attempt will also be made to understand the lessons learned from the recently conducted pilot test for retail use of digital currency. RBI has done pilot test of E-Rupee as CBDC. In the beginning of November, the bulk usage test was done with some banks. At the same time, its retail use test has been done in the beginning of December.

Transaction will not be traced through E-Rupee

When asked about the possibility of those using CBDC getting caught by the investigating agencies, Das said, ‘If you pay someone in cash, then there is something similar in this too. Transactions with digital currency also cannot be traced, because this information does not remain with the bank. Even the bank does not know.

He said, ‘It goes from my mobile phone to someone else’s mobile phone. In such a situation, we should not create any doubt in our mind regarding this.

In fact, many experts, including former Reserve Bank Governor D Subbarao, have expressed apprehensions about privacy in relation to digital currency. They say that the information of people using digital currency will be recorded with the bank, which will be a violation of people’s privacy.

RBI Deputy Governor T Ravi Shankar has accepted this apprehension to an extent. Apart from this, he said that the central bank is looking for ways to make CBDC as anonymous as paper currency. He said that RBI is trying to find a technical and legal solution for this. 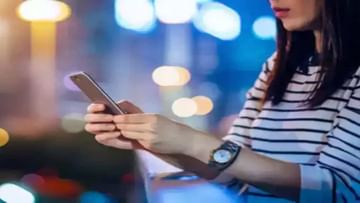 Airtel gave a big blow, small recharge became expensive in these states, it will affect you 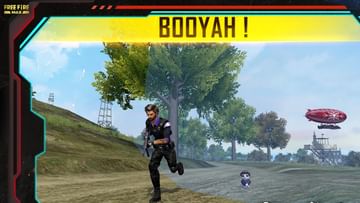 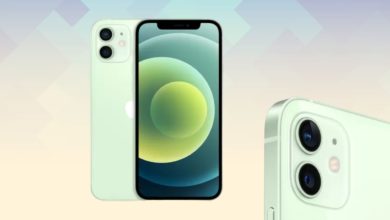 iPhone 12 offer: Now your dream of buying an iPhone will be fulfilled, getting a discount of 26 thousand rupees 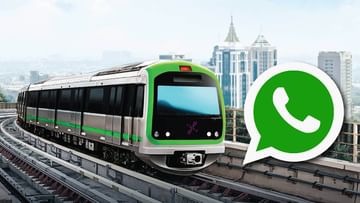 Now buy Metro tickets from WhatsApp like this, understand the process step by step