Ever since Paytm has launched its IPO, its bad performance continues from the same day. In such a situation, #Paytm is trending top on social media. Users are telling the well-being of the customers by sharing memes.

Funny memes are being made on the share of Paytm

social media ( Social Media) is a place where people have been enjoying by presenting serious matters in a light-hearted manner. Something similar is happening in recent times. Paytm (Paytm) of stock (Stock) in the last few days investor Longing to see green. Macquarie Securities India (Macquarie Securities India) said that the company’s future earnings growth could be worse than earlier estimates, after which its shares saw a strong fall today.

No investor of Paytm would have expected that the stock would fall below Rs 1200 in just 50 days. If you also have Paytm (Paytm) If you have got IPO then you will definitely not be happy, but we hope that these memes will bring happiness on your face.

Unicorn before and after listing #paytm pic.twitter.com/cdAGyLhkEm

A retail investor when asked why they still have #paytm shares in their portfolio pic.twitter.com/N8s62WAQhL

#paytm
*Paytm share hits all time low* Investors who are holding it since IPO: pic.twitter.com/c2uFJBmHNM

#paytm
*Paytm share hits all time low* Investors who are holding it since IPO: pic.twitter.com/c2uFJBmHNM

For your information, let us tell you that Paytm’s operator company One97 Communications was listed on 18 November 2021. At that time its issue price was Rs 2150, which has now fallen below Rs 1200. Retail investors have suffered huge losses, especially due to the fall in Paytm Share.

Read also: The dog was seen having fun on the spring swing, people watching the video said – ‘Matajivi will trend soon’ 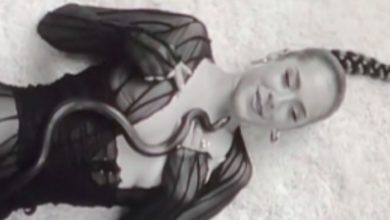 Shocking Video: Singer was shooting a music video with snakes, suddenly bitten on the face 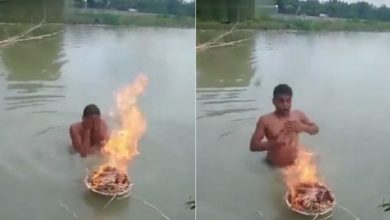 To avoid the cold, the person adopted a wonderful jugaad, watching VIDEO will make you laugh and laugh 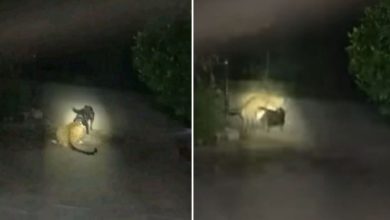 Viral: The dreaded cheetah attacked the dog, you will be stunned to see the video after that 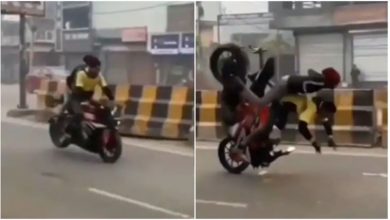 Funny: Stunt with girl had to be expensive, you will be missed watching Viral Video