The Forerunner 955 Solar is compatible with Garmin coaches. It comes with 5000, 10000, and Hath Marathon training plans. Users can also set their own goals.

The Forerunner 955 Solar uses a solar charging power glass lens, which is claimed to give the athlete 20 days of battery life on smartwatch mode and 49 hours on GPS mode.

Two smartwatches in the Forerunner 255 series

Talking about Forerunner 955 Solar, it gets Always On Full Color Display. It becomes easy to see it even in direct sunlight. In addition to the touch screen, 5 buttons have been given, which gives the features of controlling the smartwatch. Heart rate features have been given in it. Along with this, features have also been given for the preparation of the upcoming race.

The Forerunner 955 Solar is compatible with Garmin coaches. It comes with 5000, 10000, and Hath Marathon training plans. Users can also set their own goals. This smartwatch comes with built in music compatible. It has the feature of live location sharing, which gives the option to send only to the selected people, who detect and send the emergency.

The Garmin Forerunner 255 series GPS watch is designed for runners only. It comes with new training metrics support. Also, its performance can be increased after connecting to the smartphone. It comes in the size of mm. The company claims that it can give a day’s battery backup on a single charge and it gives only 30 hours of backup on GPS modes. 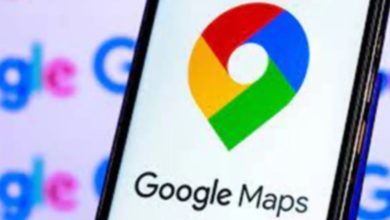 Now Google will take all the tension of the cost of toll tax, you drive the car for free 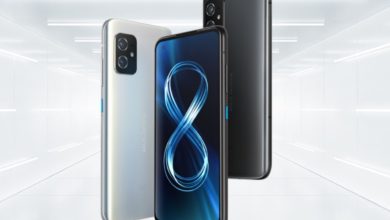 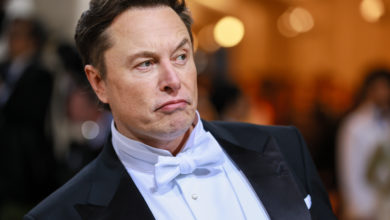 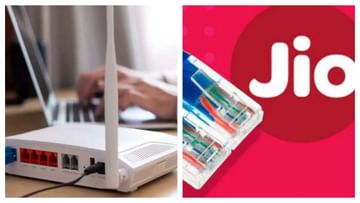