The female passenger was about to go somewhere on an Emirates Airlines flight on Tuesday. But when the staff at the check-in counter questioned and answered about the expired passport, she got angry.

Emirates Airlines After missing the flight, a female passenger got so infuriated that she started creating a ruckus at the airport itself. The woman was so angry that she lashed out at the check-in staff. this shocking incident Mexico City International Airport whose video is now social media fast on viral Happening. In the 10-second clip, the woman can be seen shouting, throwing suitcases at fellow passengers and vandalizing the check-in desk.

In the clip going viral, you can see that the female passenger loses her cool after an argument with the check-in staff of Emirates Airlines. After this, she gives a strong punch to the female staff. The woman doesn’t stop there. After lashing out at the staff, she starts vandalizing the check-in counter. According to The Independent’s report, the woman uprooted the computer and other items at the check-in desk and threw them on the floor. After this, there was a lot of ruckus by climbing on the counter. During this, someone called the security staff, then the matter went quiet somewhere.

See here the female passenger created a ruckus at the airport

According to reports, the female passenger was about to go somewhere on an Emirates Airlines flight on Tuesday. But when the staff at the check-in counter questioned the expired passport, the woman got furious. Then while talking about getting the flight late, the female got entangled with the staff. After this he started beating the staff. However, it is not clear how the woman missed her flight. Emirates Airlines confirmed the attack, saying the passenger was trying to check-in late and with an expired passport.


Earlier in October, a video of an American woman screaming at the cabin crew and throwing a water bottle at co-passengers went viral on social media. Earlier this month, a Turkish Airlines flight was forced to make an emergency landing after a drunk passenger collided with a flight attendant. 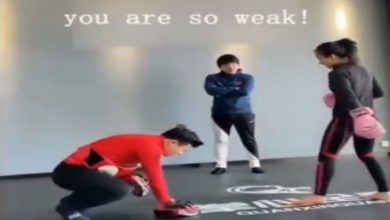 Trainer made a joke, then got such a strong kick that he could not get up, watch the video 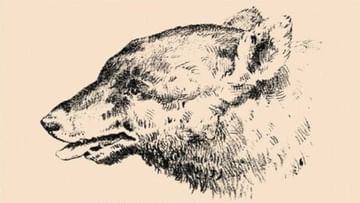 Optical Illusion: The owner of the bear is hidden in the picture, if you find it in 20 seconds, you will be called a genius 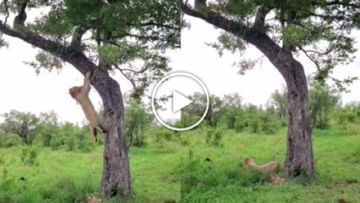 For hunting, the king of the jungle made such a mistake, in the end a wonderful accident happened 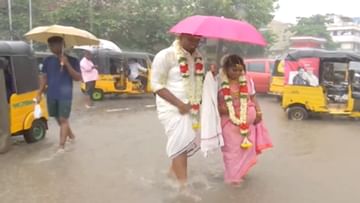 Heavy rain stopped the marriage, the bride and groom reached the temple while getting wet; video viral