In 2014 too, Lionel Messi won the Golden Ball award, but then he returned home with only this award, but this time he took the title and record along with the award.

Lionel Messi scored 7 goals and 3 assists in the entire tournament.

This time hearts were not broken, records were broken. This time not only won hearts and love, but also won titles and awards. This time the wait did not increase, but the stature and greatness increased. All this happened in the name of only one person. Lionel Messi, The prayers of crores of fans around the world, including Argentina, finally worked, but not only prayers, but Messi, who has proved his greatness for many years, himself, with the most spectacular performance in the biggest match, put his name on the debate of the greatest player of all time. Just got the seal. Along with making Argentina the world champion after 36 years, Messi captured the Golden Ball by winning the Player of the Tournament.

Lionel Messi had already said before the World Cup final that this would be the last match of his World Cup career and everyone was waiting for Messi to show his magic for the last time in the blue and white jersey and make Argentina the world champion. It was already decided to a large extent that Messi is the best player of this tournament, but the final was still pending. Messi finally proved by showing his charisma in the final that he was the biggest player of this World Cup.

It was enough for Messi to make Argentina the world champion, but the performance with which he made the team champion from the first match of the tournament till the final, he had to get the golden trophy of the player of the tournament. Despite missing out on winning the title in the final in 2014, Messi received the Golden Ball Award for the first time. Now this time also he created history by winning this award. He became the first player in World Cup history to win two Golden Balls.

Messi, playing his last World Cup, played exactly as if he was playing for the first or second time and is exactly a 24-25 year old player, who is at the peak of his game. Messi scored the most 7 goals for Argentina in the entire tournament, out of which 2 came in the final itself. He finished second in the list of most goals after Kylian Mbappe. Along with this, 3 assists were also in his name. Along with winning the Player of the Match in the final, he won this award 5 times in a total of 7 matches and thus was elected Player of the Tournament. 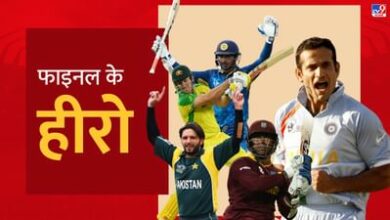 T20 World Cup: These players left a mark in the final matches, who will become the star this time? 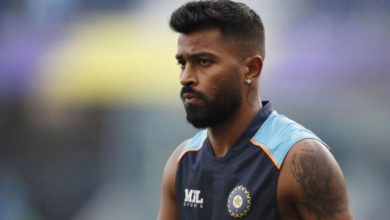 IPL 2022: Hardik Pandya’s team name announced, know what was the name of the Ahmedabad franchise 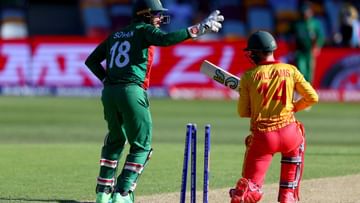 After winning the match, the team returned to the field, 1 ball stopped the breath of millions of fans 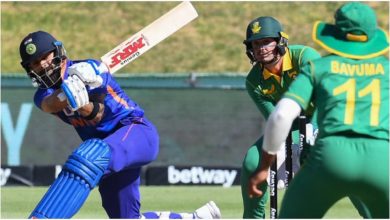