The ODI series was organized between the teams of Australia and New Zealand in 2022 but due to Kovid this series could not be completed.

The teams of Australia and New Zealand are going to play ODI series after a long time. (Pic Credit CA)

The wait for the ODI series between Australia and New Zealand was long. There was this series plan between these two teams, but then the havoc of Corona took place. The first match was somehow played at the Sydney Cricket Ground but then New Zealand Had to return to his country because international travel was being closed. After this, several attempts were made to organize a series between the two countries but without success. After all, now this series is starting and the first match of the series is to be played on Wednesday.

Both the countries will play a three-match ODI series. New Zealand’s team has come to Australia for this series. New Zealand will be eager to wave the flag of victory in its neighboring country. He is in good form, but it is not easy to beat Australia at home. Australia becomes more dangerous in its home. Both of them played ODI series in 2016-17. After that the series was planned in 2020 which could not be completed.

Australia will have to forget defeat

The challenge before Australia is to get out of the past. This team, captained by Aaron Finch, had recently lost in the third ODI against Zimbabwe at their home. This was the first time that Zimbabwe had defeated Australia at home. Australia must have definitely stung this defeat, but now they will have to leave this defeat behind and move forward, otherwise New Zealand’s team will dominate it. Finch will be eyeing in this series. He has been struggling for runs in recent times. On the other hand, Tim Southee of New Zealand will be eyeing a double century. Saudi needs three wickets to complete his 200 ODI wickets.

In recent times, New Zealand’s dominance in ODIs has been seen. After the corona epidemic in 2020, she has lost only once. They won 3-0 against Bangladesh. Against the Netherlands too, this team was successful in winning 3-0. This team also won 3-0 against Ireland. They got a 1-0 win against Scotland and recently when this team collided with the West Indies, it was successful in capturing the series 2-1.


such is the program 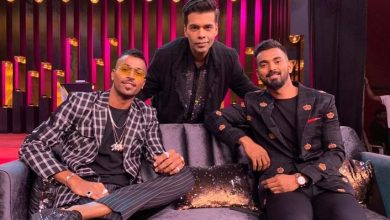 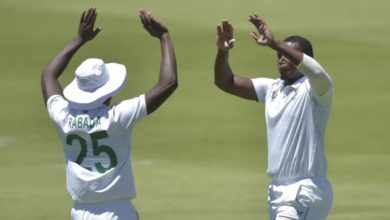 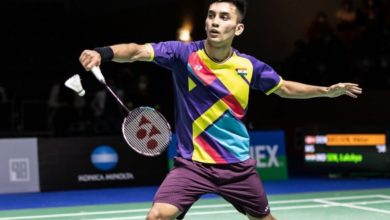 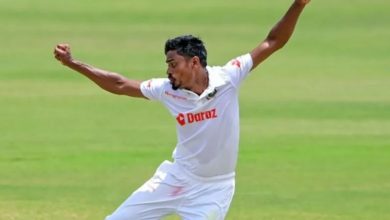