Gujarat Titans, making their debut in IPL 2022, defeated Rajasthan and made it to the final.

This batsman, who showed a bang in IPL 2022, has done the best performance of his 11-year IPL career this time and has scored 449 runs so far.

There is no guarantee when and which player or team will do wonders in IPL or will come from the sky to hell. Big giants have also struggled here, while many unknown players also shine in the eyes of the world. Sometimes it also happens that if a player does not get success in one team, then he goes to another team and wreaks havoc there. There are many examples of this and the most recent case is in IPL 2022, where Gujarat Titans Star South African batsman David Miller has reached the seventh heaven. The explosive batsman played a brilliant innings in the first qualifier and took his team Gujarat Titans to the final in its very first season.

Gujarat Titans beat Rajasthan Royals by 7 wickets with 3 balls to spare in the first qualifier of the playoff round played at Eden Gardens in Kolkata on Tuesday 24 May. Batting first, Rajasthan scored 188 runs with the help of Jos Buttler’s brilliant 89. In response, Gujarat won the match in the last over on the basis of an unbeaten 106-run partnership for the fourth wicket between captain Hardik Pandya and Miller. Miller was the hero of this victory of Gujarat, who scored three consecutive sixes in the last over and gave the team a spectacular victory.

Played only 10 matches for Rajasthan in two years

Miller played a tremendous innings of 68 runs in 38 balls in this match and proved to be the star of Gujarat. This innings of Miller was very special, but what made it even more special was that he played this innings against the same Rajasthan Royals, which he was a part of for the last two consecutive seasons, where he did not get the full opportunity. Rajasthan had bought Miller in 2020, but did not give him open opportunities. In 2022, this explosive South African batsman was fielded in just 1 match, while in 2021 only 9 matches. That is, only 10 matches in two seasons. However, even Miller was not able to perform perfectly and scored only 124 runs. After this Rajasthan released him this time.


Buyer was not found even in mega auction

This is where another shocking incident happened to Miller, which makes his great comeback this season all the more special. In the mega auction held in February, Miller was not bought by any team in the first round of the auction, which surprised everyone. Then when the number came again, Gujarat Titans included him with them for 3 crores and now the team is getting good results from it. This season, Miller has so far scored 449 runs in 15 innings at an average of 64 and a strike rate of 141, which is his best performance in the IPL. Even before this match, Miller had won against CSK by taking the team out of difficult situations. 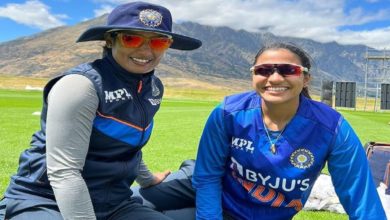 IND W vs NZ W: After the fourth consecutive defeat, Mithali Raj blamed the defeat on the bowlers, told the big ‘headache’ 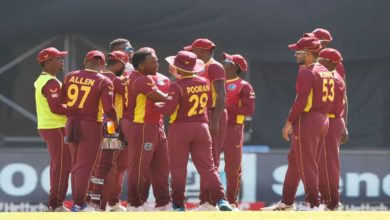 Before the tour of Pakistan, there was a stir in the West Indies Cricket Board, the selector suddenly resigned, know what is the ruckus? 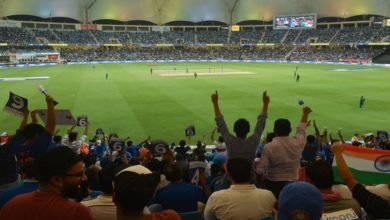 ACC Women’s T20 Championship: Only 6 wickets fell, yet the team could only score 14 runs, such a feat happened for the first time in cricket history 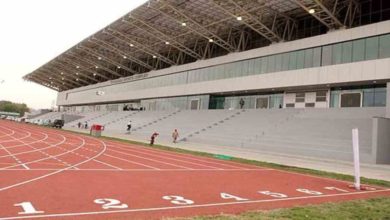 Athletes were taken out of the stadium to walk the IAS officer’s dog, got them evacuated, the athlete said – there is a problem in practice