Surrey made world record, highest score without a century in first class innings

The role of 7 out of 10 players of Surrey was very important in this world record. This world record was the biggest score made in an innings of first class cricket without a century.

Cricket (cricket) There have been many matches with big scores in this. But, there have been very few occasions when a team has scored a big score and has not scored a century from its side. And, better score than the match we are going to talk about, well first class cricket without a century. (First Class Cricket) That’s not even made in one innings. The role of 7 out of 10 players of the team was very important in this. But none of them could write the script of the century. Even that team could not get all out. In the end he had to declare his innings. And, when it did, by that time that team had already written the definition of that score, which ruined the old world record. Kent vs Surrey was a sight full of runs without a century (Kent vs Surrey) In the competition between.

Surrey did not score a century, but 7 out of 10 of his batsmen definitely scored half-centuries. One of them was Sam Curran, who played an innings of 78 runs. Apart from him, opener Ryan Patel scored 76 runs, Ollie Pope scored 96 runs in the middle order, wicket-keeper batsman Ben Fox scored 91 runs, bowling all-rounder Jamie Overton scored 93 runs, Colin de Grandhomme scored 66 runs and Jordan Clarke scored 54 runs in the lower order. Inning played.

Highlights from the second session, as Surrey piled on the runs pic.twitter.com/f9XA2sfmqD 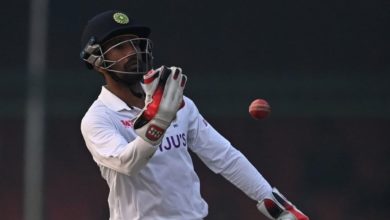 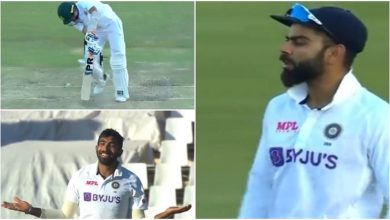 Virat got angry on Keshav Maharaj’s complaint, said – Bumrah has to get it out … and the stumps flew away 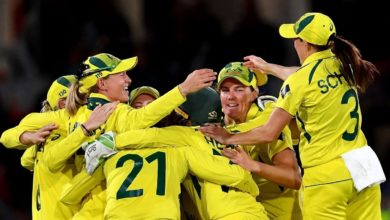 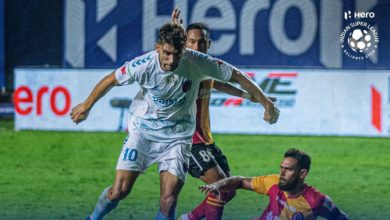