Former Prime Minister of Pakistan Imran Khan has been accused of selling expensive gifts. Now it is being said that the gold medal given to India is also included in the gifts that Imran Khan sold.

Imran Khan is the world champion captain of Pakistan

Bad relations between Pakistan and India have also affected the cricket team of both the countries. Apart from the ICC Trophy, both do not face each other. Although there was a time when India used to host Pakistan with great enthusiasm and also gave respect to their players. For this, sometimes a medal was given and sometimes something else was given as a gift. Similarly, in a match played in Mumbai in 1987, the players of Pakistan were given gold medals as a mark of respect. However, if media reports are to be believed then the former Prime Minister of Pakistan Imran Khan Sold this medal he got during cricket days.

Pakistan’s Defense Minister Khwaja Asif has accused his country’s former captain and former Prime Minister Imran Khan that he sold a gold medal received from India for a few rupees. The match in which he was given this medal was very special for both the countries as well as for India’s great batsman Sachin Tendulkar.

In 1987, the Pakistan team came to India for a five-Test series. Before the series, on 20 January 1987, on the completion of 50 years (Golden Jubilee) of the Cricket Club of India (CCI), an exhibition match was held between India and Pakistan at the Brabourne Stadium in Mumbai. It was a match of 40-40 overs. In this match, Sachin Tendulkar came down to field for Pakistan. Abdul Qadir of Pakistan was injured during that match. In his place, Tendulkar was fielded as a substitute fielder. Sachin had also mentioned this in his autobiography. At that time Sachin was only 14 years old.


Medal sold for less than 3000 rupees

After this match, as a mark of respect, the Cricket Club of India gave gold medals to the Pakistani players as a gift. Pakistan’s Defense Minister Khwaja Asif accused Imran Khan in a program on Geo TV that he was sold for a few rupees. Till now Imran Khan has not said anything on this issue. However, he has been accused of selling expensive gifts received on foreign tours in the past as well. 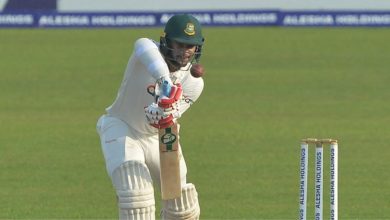 Shakib Al Hasan gave a blow to Bangladesh, refused to play in this test series 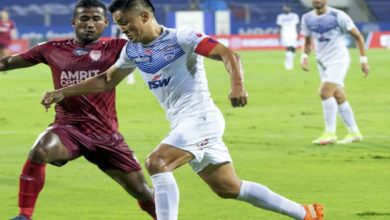 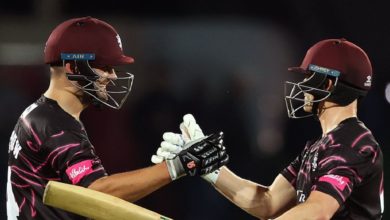 The return of the stormy batsman who left international cricket at the age of 27, created a sensation in England with 33 sixes, now the chance after 6 years