Tata Motors has established a strong presence in the Indian electric car segment. The Tigor EV in the company’s EV lineup, Nexon EV and electric cars like Nexon EV Max. Whereas now the premium hatchback Altroz electric version It may also hit the market soon. According to reports, a Nexon EV owner told social media that Nexon went to the dealer for battery replacement. When the Nexon owner asked the dealer about the price of the electric battery, it was found that the cost of the battery is Rs 7 lakh. The car was under warranty period so the battery was replaced without any cost. However, Tata has not confirmed the price of the battery.

The owner of the Nexon electric car shared his experience on social media. According to the car owner, he has covered 68,000 km in two years with the Nexon EV. After this, the range of the car decreased and the car would not run when the battery was less than 15 percent. The car owner therefore went to the dealer for a battery replacement. Here he came to know that the cost of the battery is Rs 7 lakh.

Maruti Dzire will come in the price of battery

According to the car owner, the dealer has given the price of electric battery at Rs 7 lakh. For such a price, you can buy a new Maruti Dzire, whose starting ex-showroom price is Rs 6.24 lakh. However, Tata Motors has not confirmed the stated price of the battery. Electric car technology in India is in its infancy. Anyway, EV batteries are not made in India. That’s why the cost of the battery becomes high.

This is how the performance of the battery decreases

The battery of the Nexon EV usually does not die on a ride of 68,000 km. Apart from the charge-discharge cycle, charging temperature, charger capacity of the battery, there are many other things that affect the performance of the battery. If the Tata Nexon EV is driven 50 km a day, then in four years, there will be a ride of about 70,000 km. If there is a defect in the battery during the warranty, then the company replaces it for free. 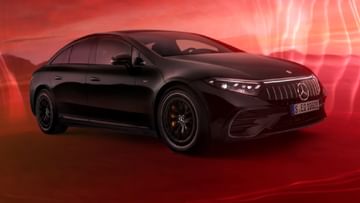 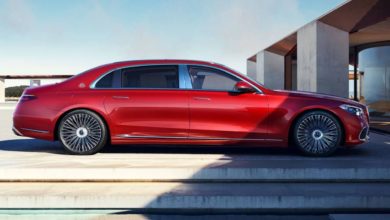 2022 Mercedes Maybach S-Class to be launched in India on March 3, see photos 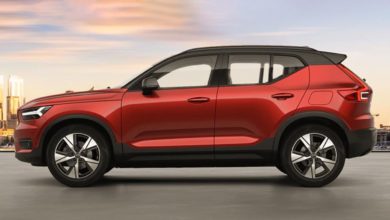 Another electric car ready to be launched, will run 418 km on a single charge, speed such that it will reach 100 km in 5 seconds! 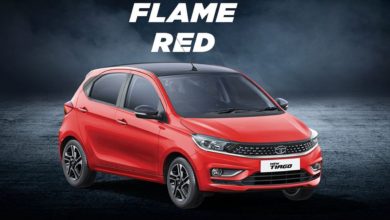