HDFC Bank is working on a plan to further accelerate its expansion plan after the merger with HDFC. The bank’s Managing Director and CEO Shashidhar Jagadeesan said that the bank is working on a plan to double its branch network in the next three to five years, which will be another one every five years. HDFC bank ,HDFC Bank) is equal to adding. According to the plan, the bank will open 1,500 to 2,000 branches every year. In a letter to the shareholder in which the CEO told HDFC (HDFC) and has put forth the stand on the merger of HDFC Bank, Jagdishan said that the proposed merger is going to open up completely new possibilities, he said that the opportunities are huge, and we want to expand as much as opening a new HDFC Bank every five years. Working on the plan. At present the bank has 6000 branches across the country.

More than 1500 new branches will open every year

Explaining the reason behind the expansion, the CEO said that the density of branches for the population in the country is very less as compared to OECD countries. This is the reason for the strategy of branch banking. Today we have over 6,000 branches across India, and we plan to almost double our network by opening 1,500 to 2,000 branches every year over the next three to five years. In April itself, HDFC and HDFC Bank had announced the merger, which is expected to be completed in the next one and a half years. Jagdishan said that this merger will be very beneficial as home loan is the most important financial product of the country and this will give a lot of benefit to the bank in expansion. According to him, the environment of buying a house has changed today. RERA has ensured more transparency in the process. The property market has seen a reduction in inventory with improving prices. Also, rising income means that the home loan EMI burden is now reduced. All these indicate that the home loan segment is expected to grow significantly in the coming times. And this will be the most important part of the growth in the decade. For this reason, the bank is also implementing the expansion plan.

The bank opened 734 branches in the last financial year

In the last quarter of the last financial year, the bank opened 563 branches and added 7,167 employees. If we talk about the entire financial year, HDFC Bank opened 734 branches and recruited 21,486 employees, HDFC Bank’s total deposits at the end of March 2022 increased by 16.8 percent to Rs 1,559,217 crore. On the other hand, private sector HDFC Bank’s net profit on a standalone basis jumped nearly 23 per cent to Rs 10,055.20 crore in the fourth quarter of FY 2021-22. This excellent growth has been registered in the profit of the bank due to increase in demand for loans in various sectors and reduction in the need for financial provision for bad loans. 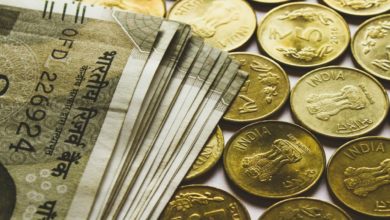 If you have invested in mutual funds, then know 5 important things related to TDS, so much tax will have to be paid on dividend 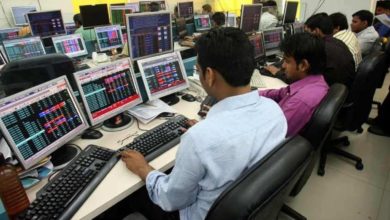 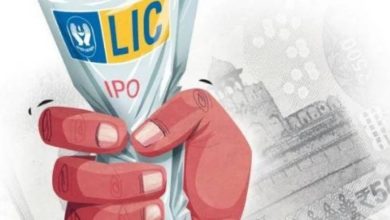 Bidders for LIC IPO will get shares today, check status online like this 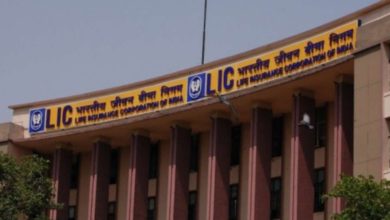 LIC IPO Listing: Despite the decline of more than 8 percent, LIC became the 5th largest company in India, advice to avoid overload in this stock